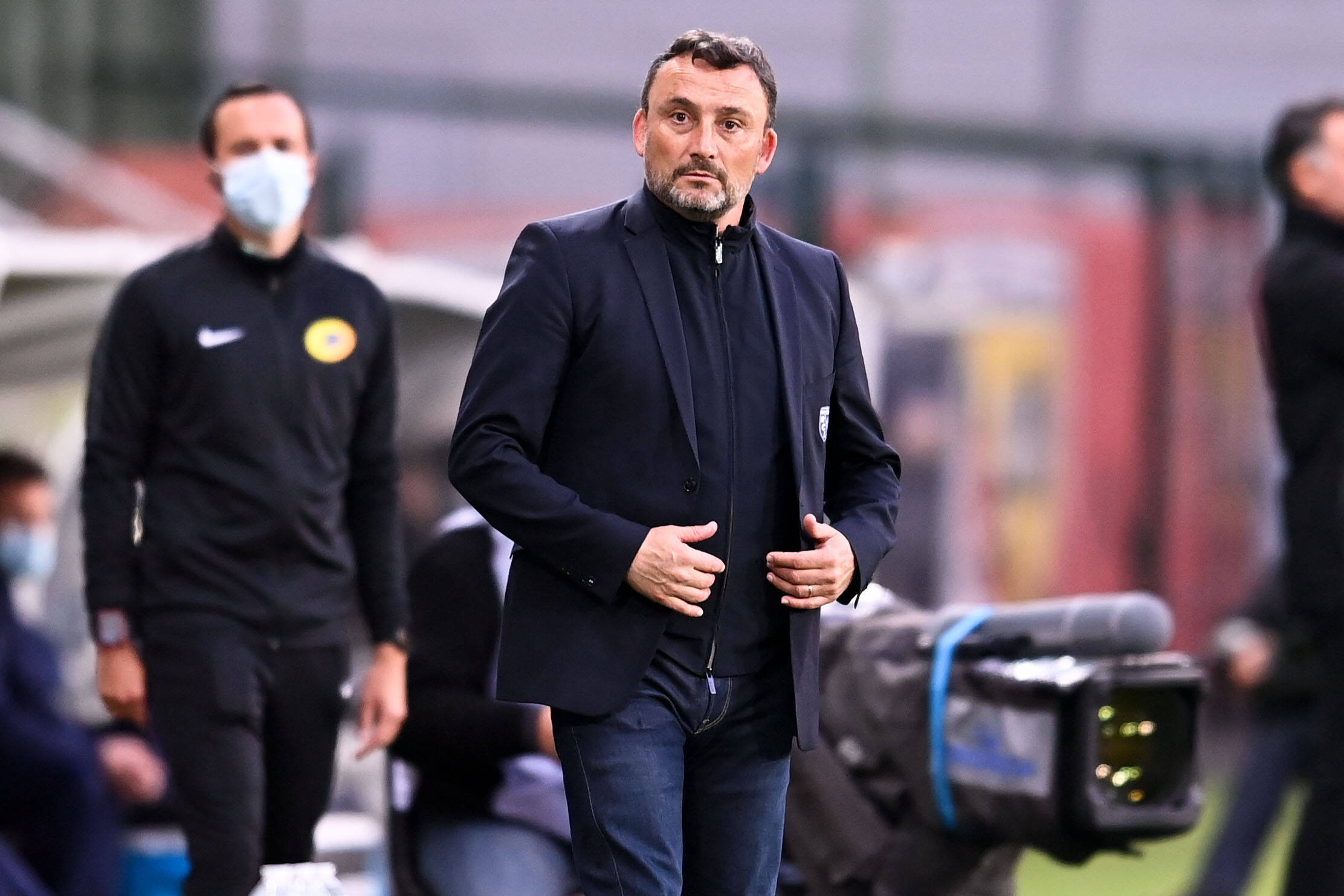 Ligue 1 side Lens on Friday announced the contract extension of 50-year-old French coach Franck Haise until June 2023, after a stellar opening first division campaign which saw the newly-promoted side fall just shy of European qualification.

Haise was nominated for the UNFP Manager of the Year award following his side’s 7th place finish.

Sporting Coordinator Florent Ghisolfi had the following to say on the matter:

“In the construction of our future season and more generally our sporting project, this extension is the first step that awaited us. Franck showed us all his leadership qualities and tactical science notably. The quality of the relationships that he has with all the stakeholders at the club allow Lens to function with confidence and to move forward with our shared vision. His signing is evidence of that.”