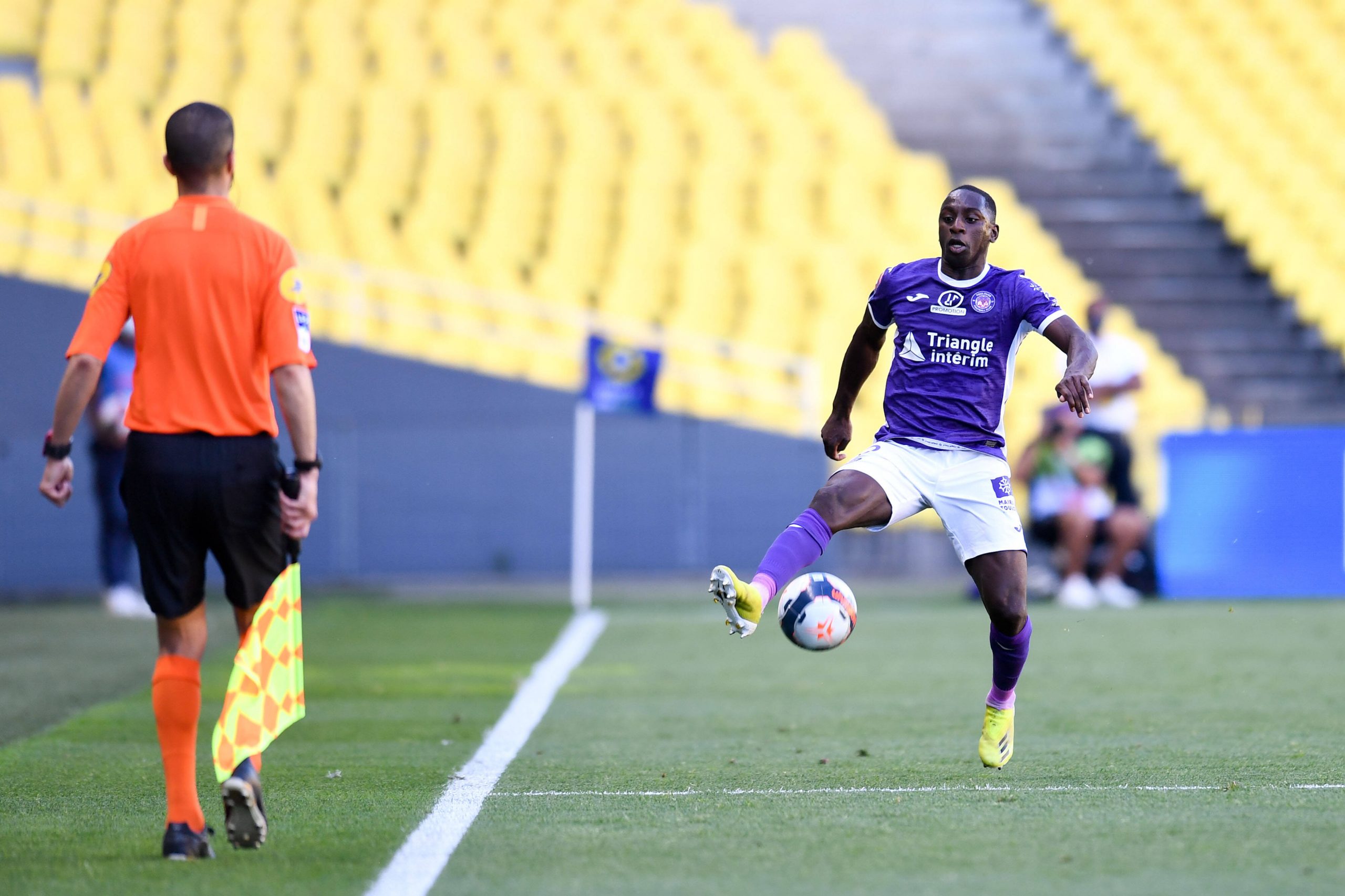 1 year following his arrival at Les Violets, he moves to the top division of French football and has signed a contract until 2024 with RCL.

Machado began his career in Colombia, with spells at Nacional, Alianza Petrolera and at Millonarios before moving to Europe in 2017 with Gent, who then allowed for the player to join TFC on a free transfer 3 seasons later.

RC Lens Sporting Coordinator Florent Ghisolfi had the following to say on the deal:

“Deiver was the priority for us in this position. His football and human qualities corresponded totally with what we were looking for.”

OGC Nice & Brest have made contract offers to Romain Hamouma