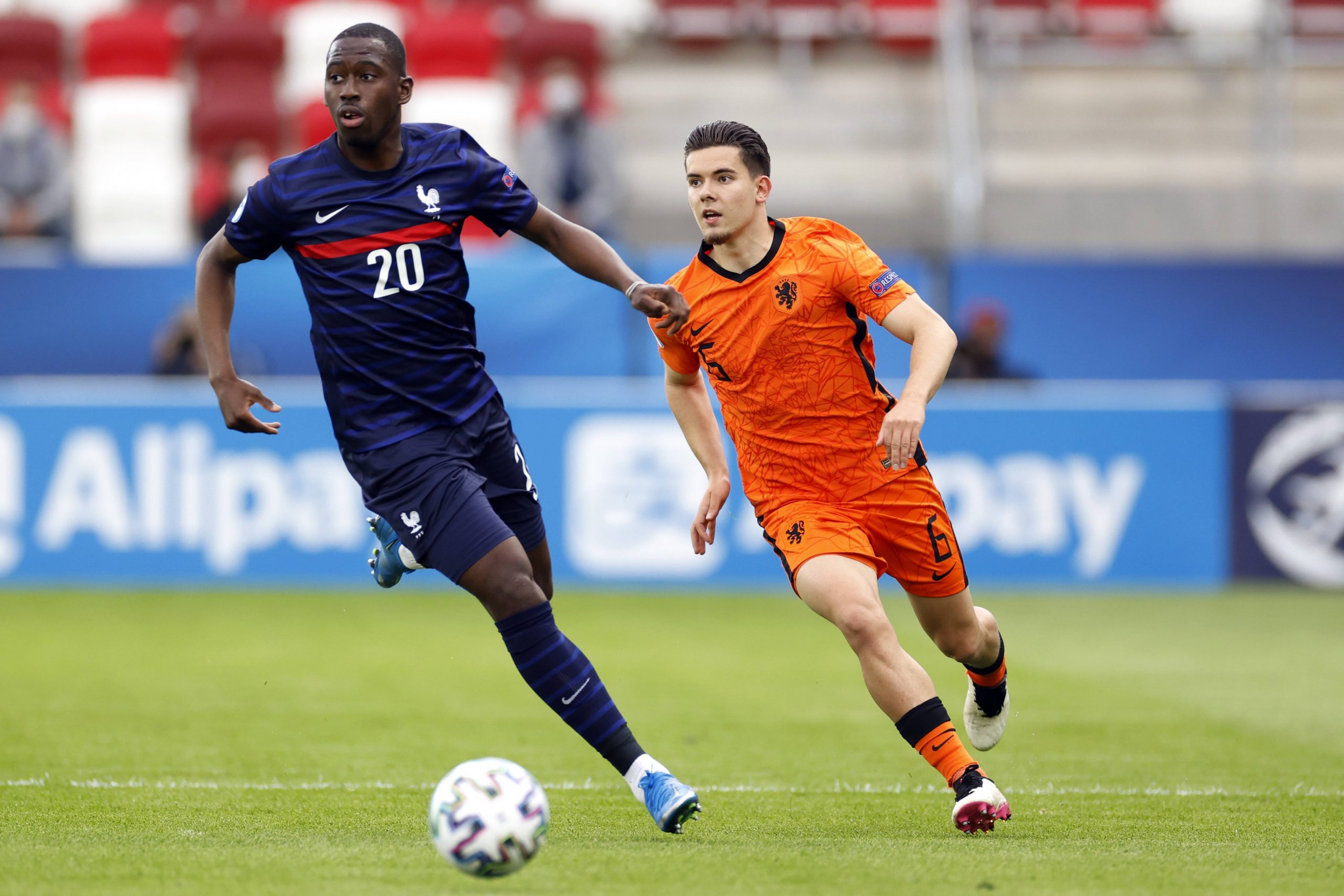 Ligue 1 side Lille have confirmed the departure of 22-year-old French midfielder Boubakary Soumaré to Premier League side Leicester City on a long term contract in a deal that is expected to cost €23m plus bonuses.

Soumaré, who had 1 year remaining on his Lille contract, agreed to the move several months ago, as reported by Fabrizio Romano.

Soumaré joined Les Dogues from PSG in 2017 and in the second half of the 2020/21 campaign produced a series of phenomenal performances as he helped Lille to their 1st title since 2011.