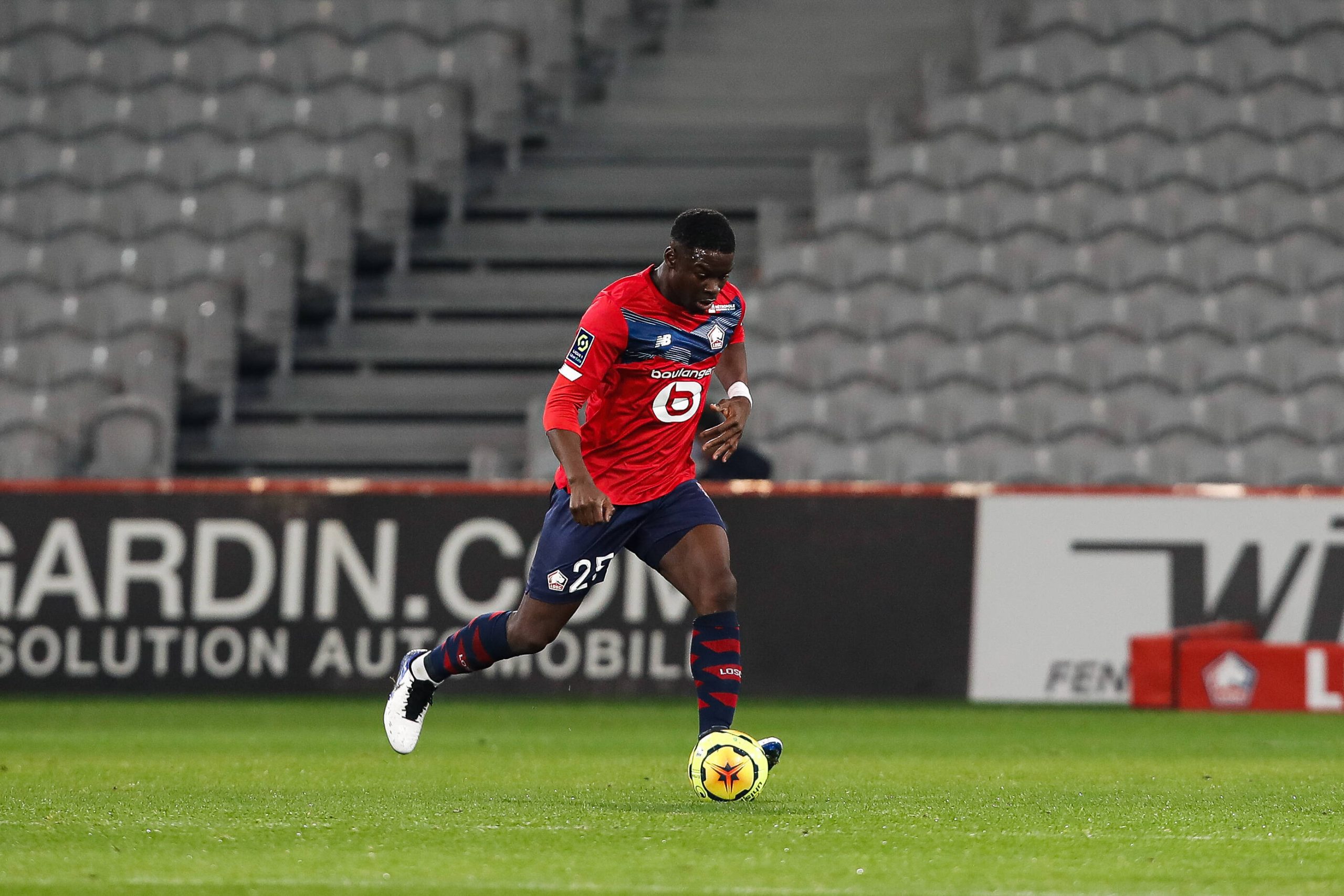 Ligue 1 side Lille on Sunday announced the departure of 28-year-old central defender Adama Soumaoro on loan with an option to buy from Serie A side Bologna.

Soumaoro arrived at LOSC at the age of 15 and integrated the professional set-up in 2013/14, making 124 appearances for Les Dogues, with 103 coming in Ligue 1.

The player’s relationship with manager Christophe Galtier and the board became frayed in the final months because he had already wanted to exit in summer but Luis Campos blocked his departure so that the club would have four central defenders to choose from whilst managing Europa League commitments.