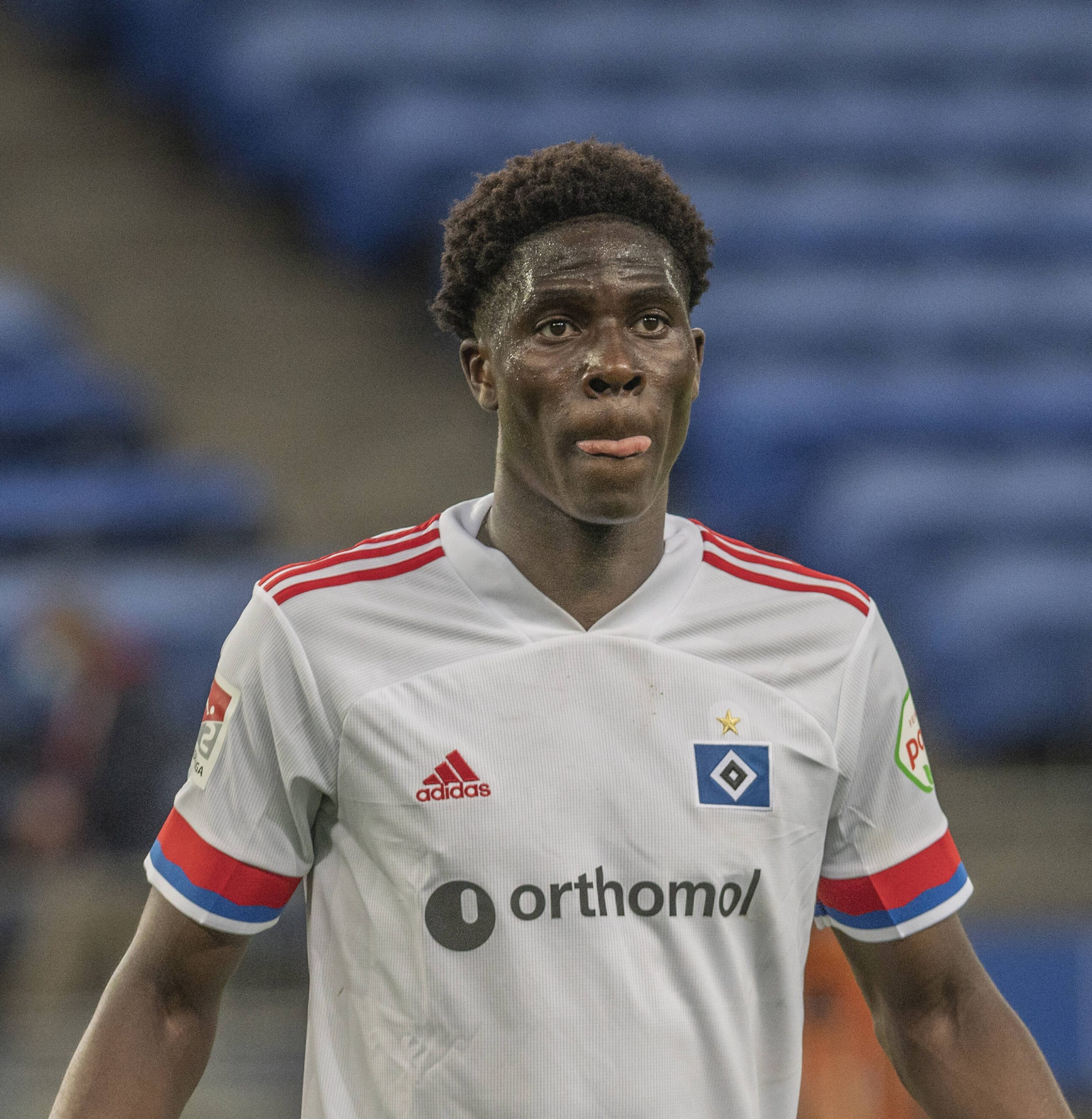 Lille have this morning announced the signing of Belgian youth international Amadou Onana from Hamburg on a five-year contract.

The 19-year-old arrives after an 18-month spell with the German club, having played his first full season in professional football last season with 25 appearances in the second tier.

Onana had previously come through the Hoffenheim youth system, after spending time at a host of Belgian clubs in his early years, notably Anderlecht and Zulte-Waregem.