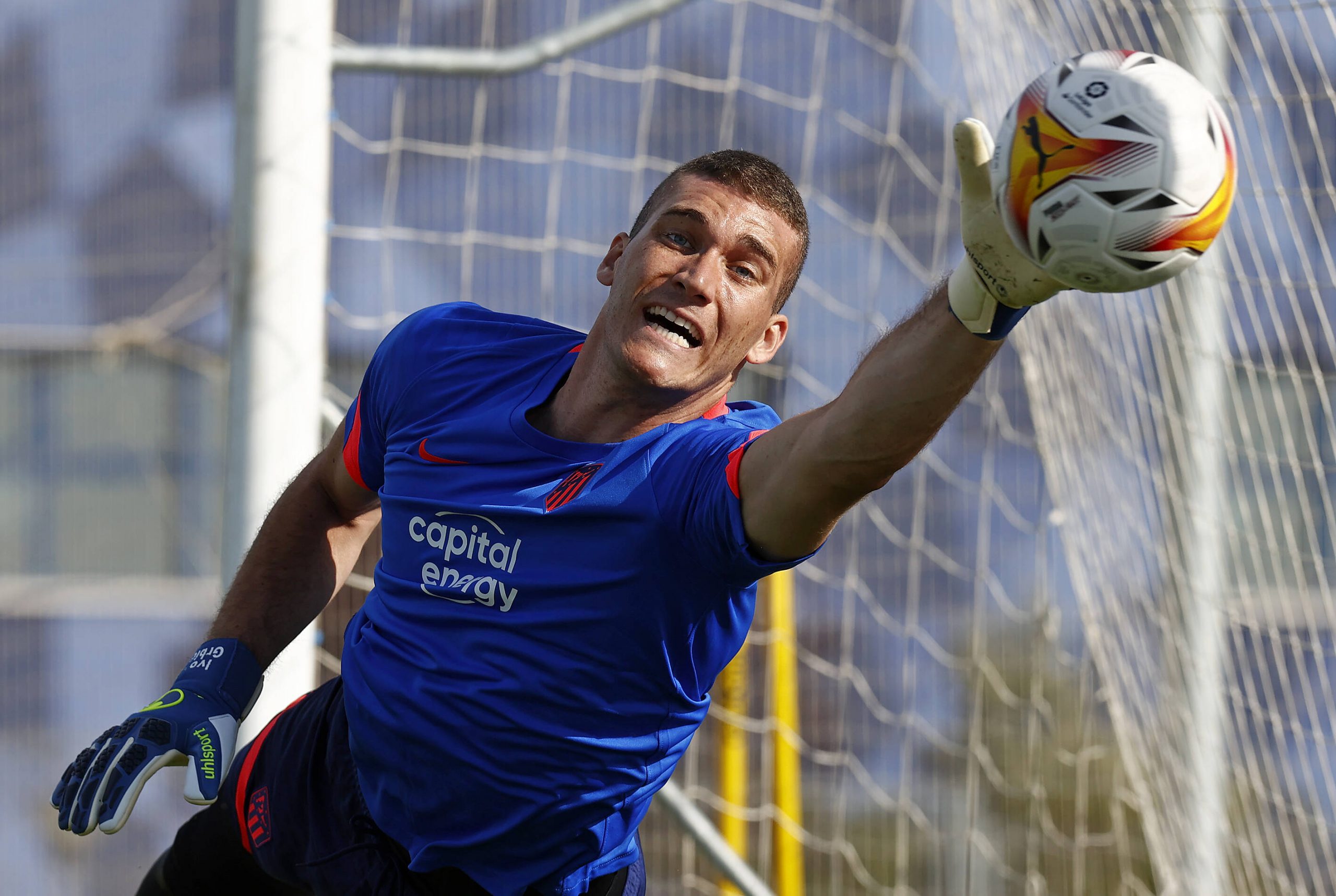 Lille have this afternoon announced the signing of Croatian goalkeeper Ivo Grbić from Atlético Madrid on an initial loan deal with a permanent option.

The former Croatia youth international joins to compete with Léo Jardim for the number 1 spot in Jocelyn Gourvennec’s side, with Mike Maignan leaving this summer for Milan.

The 25-year-old had joined Los Colchoneros last summer from Lokomotiva Zagreb, and had made one Copa del Rey appearance last season, and has a La Liga winner’s medal.

Watford and Udinese in talks with Rennes over Brandon Soppy (19)