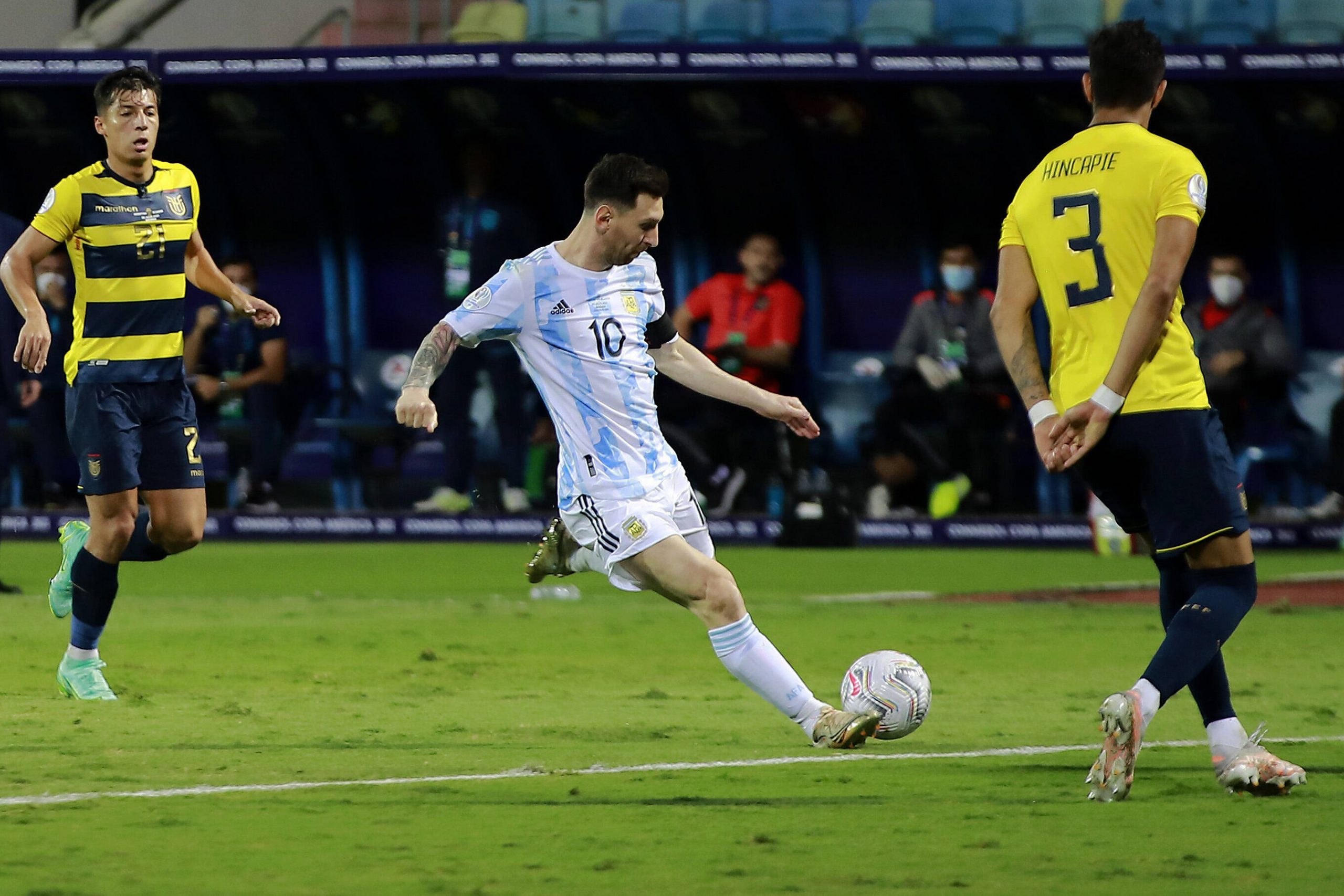 Paris Saint-Germain have this evening announced the signing of free agent Lionel Messi, posting a teaser video on the club’s social media before finally revealing the Argentina international’s arrival. The 34-year-old has signed a two-year deal, with an option for an additional season.

The six-time Ballon d’Or winner flew into Paris this afternoon after a complete agreement was reached earlier today, with L’Équipe reporting that the Argentine’s image rights and breakdown of salary and bonuses were the final sticking points.

The former Barcelona man had become a free agent last month. Although he was expected to sign a renewal with the Catalans, the club released a statement on Friday indicating that Messi would leave the club, paving the way for a move to Ligue 1 following talks over the weekend.

FEATURE | How will PSG line up with Lionel Messi?