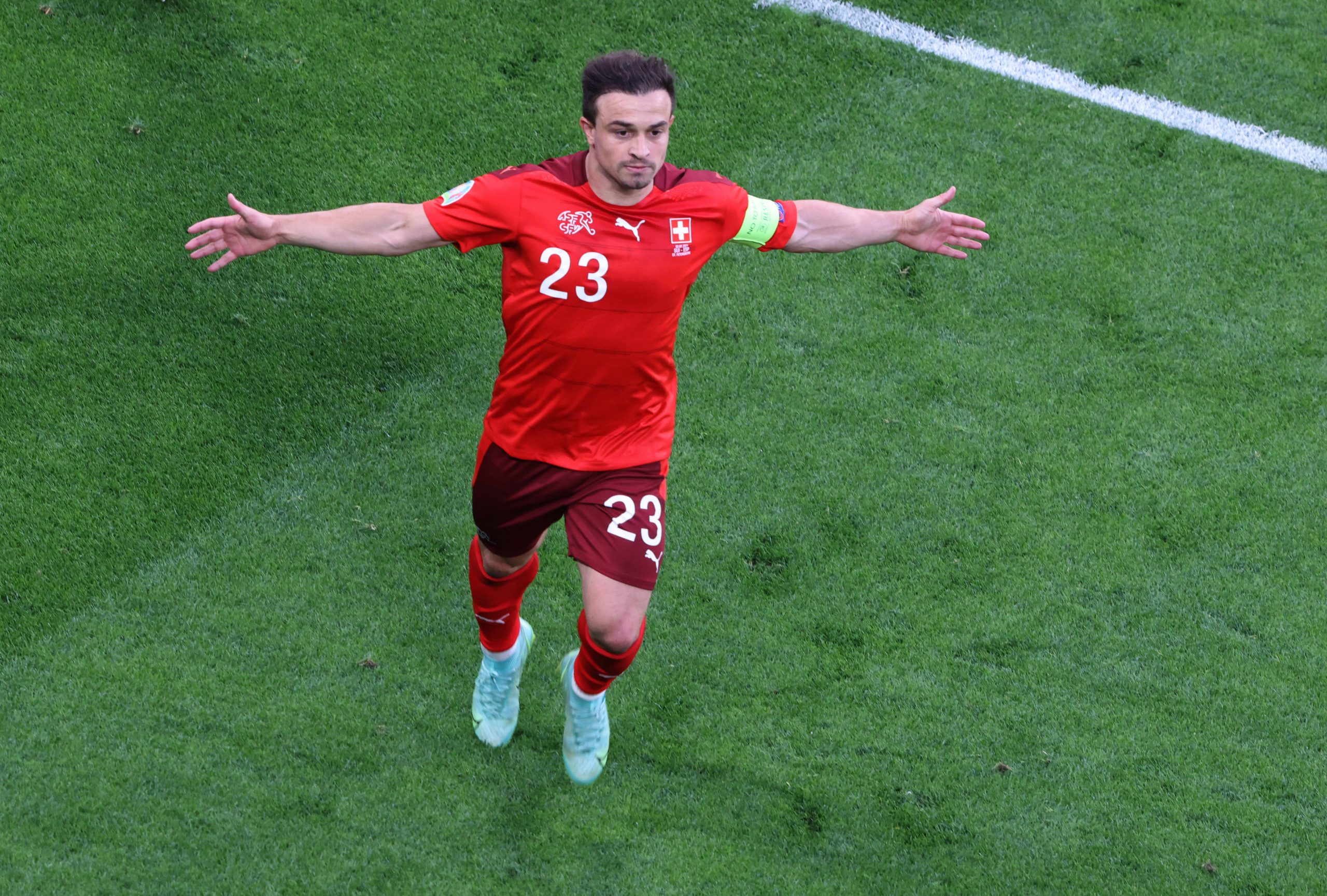 Following a medical today, Lyon have confirmed the signing of Swiss international forward Xherdan Shaqiri. The former Liverpool man, now 29, has joined on a permanent three year deal for a fee of up to €11m, €5m of that figure is accounted for by potential bonuses.

The Kosovo born forward has played for an impressive list of clubs including Bayern Munich and Inter Milan before joining Liverpool in 2018. Shaqiri played 63 times for the Anfield club, scoring eight goals and adding nine assists across all competitions.

Shaqiri is OL’s second signing in less than a week after the arrival of Chelsea left-back Emerson on loan.