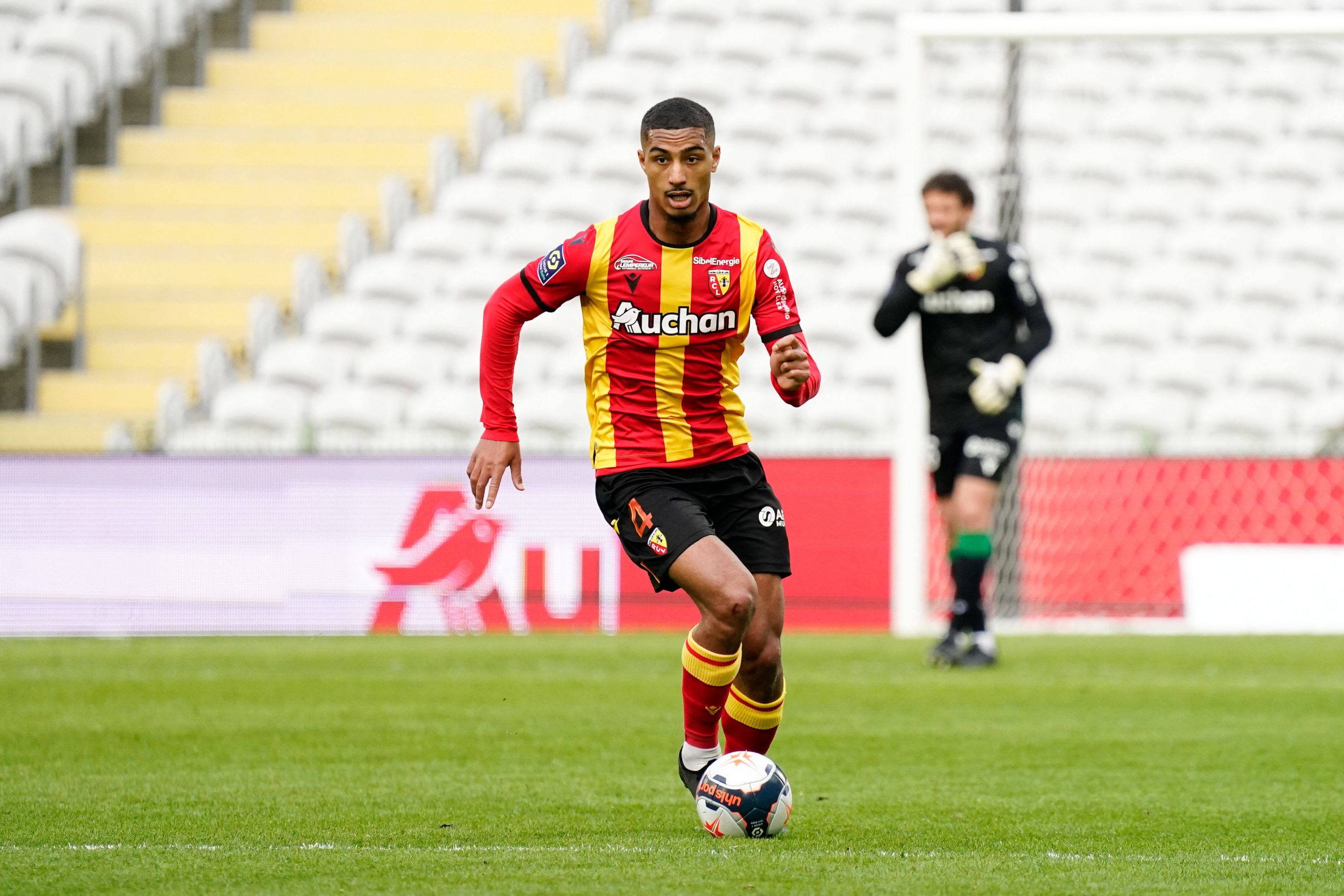 Rennes on Monday confirmed the signing of 21-year-old French central defender Loïc Badé in a major coup that has cost €20m including bonuses.

RC Lens had initially been reticent to sell the talent who was a revelation in 2020/21, setting an initial €30m asking price, but pressures from French football’s financial watchdog, the DNCG, and subsequently being forced into taking out a €20m loan to balance club books for Lens, saw SRFC’s Technical Director Florian Maurice negotiate an excellent deal that sees the Brittany side spent €16.5m to €17m upfront, with the rest in bonuses.

Badé has signed a 5-year contract with his new club and had the following to say on the move:

“I am very happy to sign with Rennes. I am officially Red and Black and it is with great joy. I had other options but my choice was made naturally. I had ambitions. It is a decision that was very thought through. I think it is a good one. It was important to me to confirm my potential in France. The sporting project very quickly excited me. I was convinced by the club’s objectives. They spoke to me. The style of play of the coach also corresponds with me. In 18 months, I have gone from the 5th division to Ligue 1 and Europe with Rennes, that is not negligible. I am aware of that. I need to keep my head on my shoulders and work more. That has been my strength up until now. I must not get my wings burnt. Playing in Europe is an additional step in my career. To be able to play international teams, it played (in my decision-making). There are advantages to arriving at this moment in pre-season. I will have the time to adapt to my new team and create chemistry to be able to succeed in this new squad. I am looking forward to getting to know the Rennes fans and smash everything up at the Roazhon Park.”