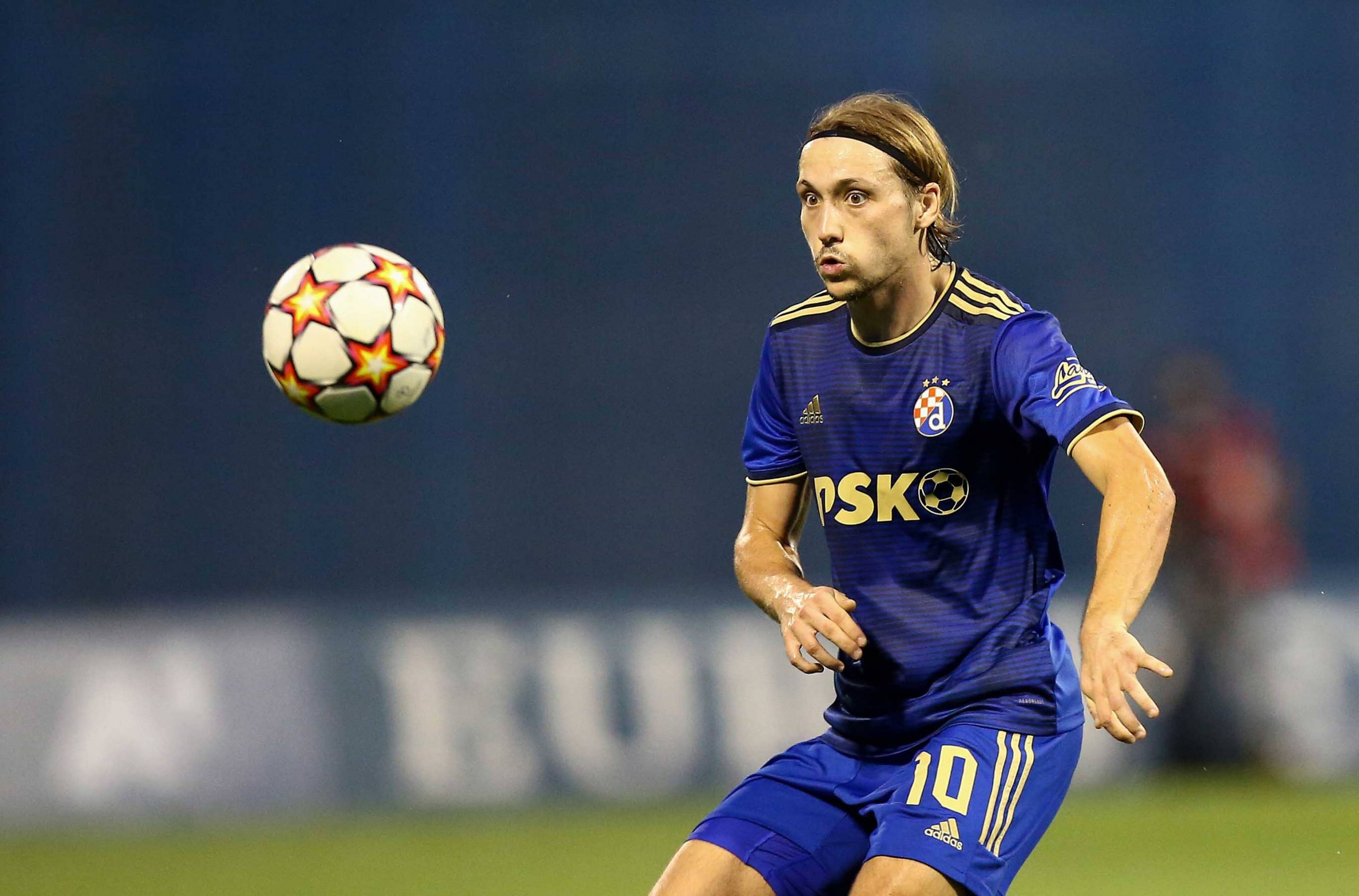 Ligue 1 side Rennes on Thursday confirmed the signing of Croatian midfielder Lovro Majer from Dinamo Zagreb in a €12m deal plus bonuses expected to take the deal to €15m.

The signing is considered a coup by Rennes who have had a fantastic transfer window, adding quality young talent in several major positions including central defender with Loïc Badé, winger with Kamaldeen Sulemana and now in midfield.

“He is a midfielder, in 8 or 10, more creative who can bring, with the quality of his passing and his understanding of play, things that we don’t necessarily have today. He is capable of being consistent with his efforts. He runs an enormous amount. He is beginning to push for the national team and he has regularly played Champions’ League and Europa League with Dinamo. He can bring us his experience. He will need to find his bearings and adapt. Ligue 1 is a different league to the Croatian division but he has a very intriguing level of technical quality. A left-footer, he is going to do us some good from set pieces.”