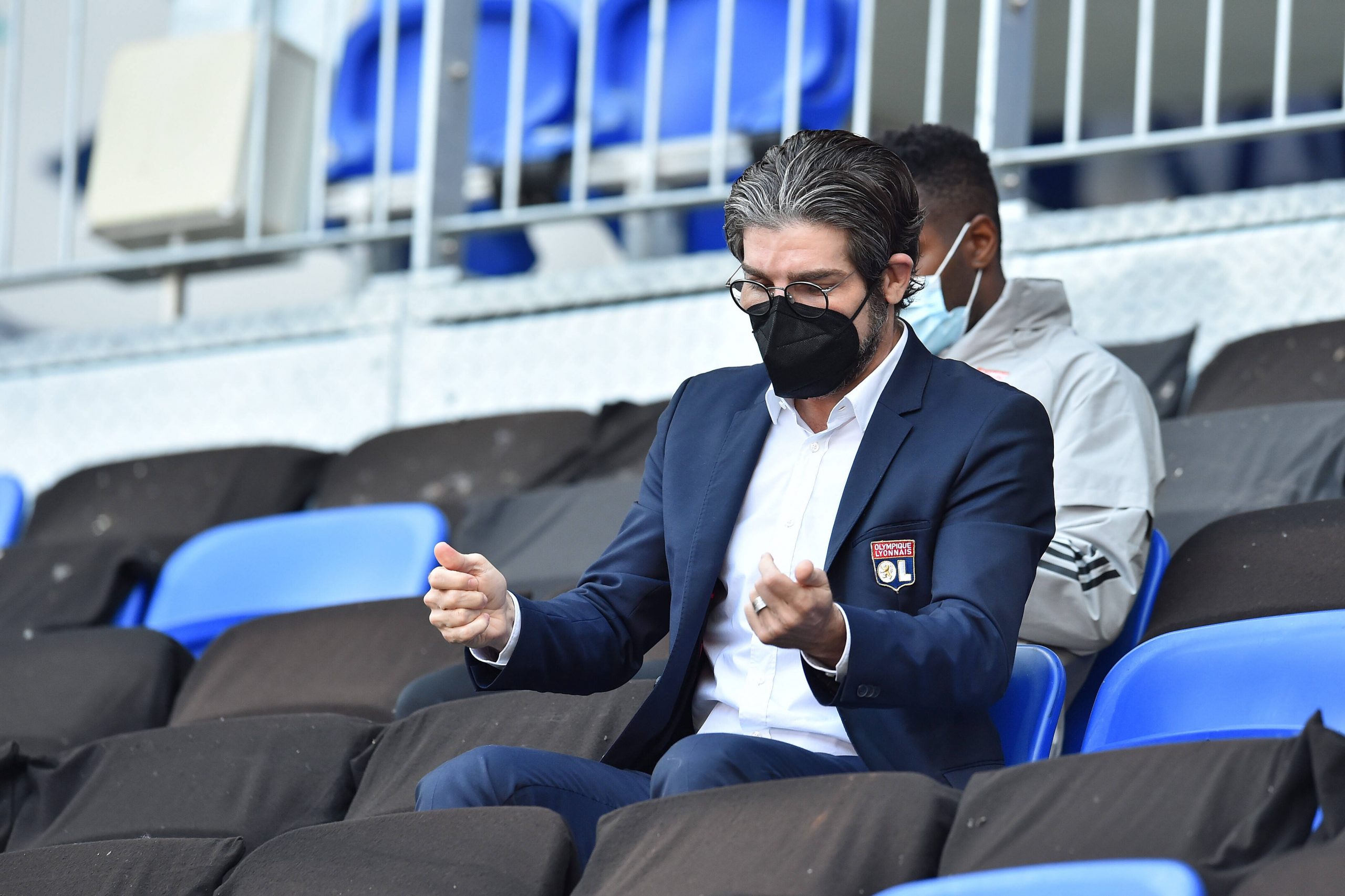 Lyon on Tuesday announced the signing of 27-year-old Brazilian left-back Henrique Silva on a free transfer from Vasco de Gama, after his contract expired.

Henrique has signed a 3-year contract with OL and becomes their second summer transfer window signing, following the arrival of French central defender Damien Da Silva from Rennes, also on a free transfer.

In a press release, Henrique had the following to say on the move:

“I am very happy to be here and to join a great club like Lyon. It is an honour for me to link back up with Juninho, my idol, with whom I began with at Vasco de Gama. I thank the club for believing in me and I hope to achieve a great season here.”