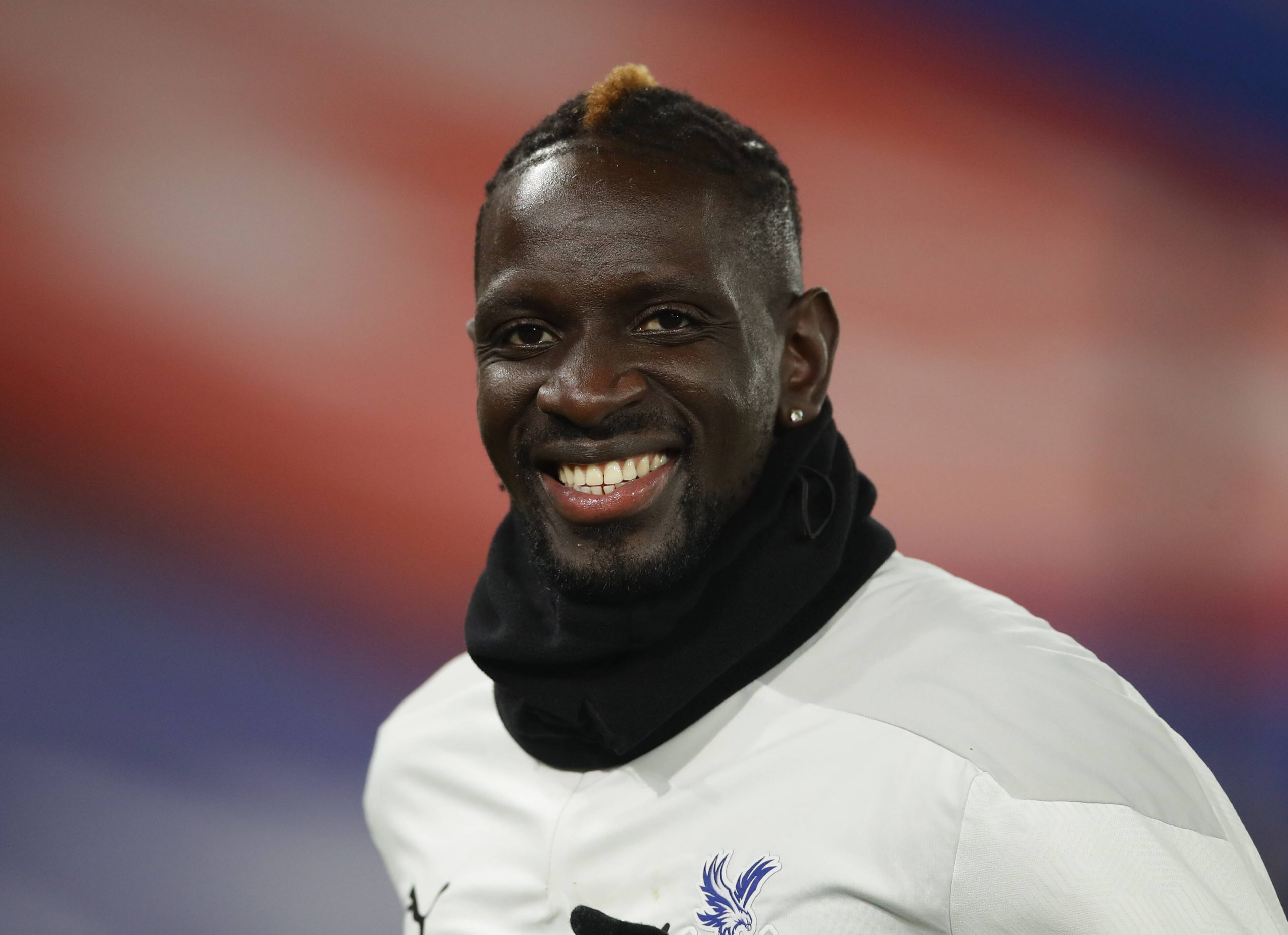 Montpellier have announced this afternoon the signing of centre-back Mamadou Sakho. L’Équipe report that the French international has signed a three-year deal with the Hérault club.

The 31-year-old had been a free agent this summer, and opted to sign for MHSC, explaining that “we had a lot of discussions with the management, the project is brilliant and won me over with its many young players and talents”.

The Frenchman makes his return to Ligue 1 after eight years in England, having turned out for Liverpool and Crystal Palace during his time in the Premier League, after beginning his career at Paris Saint-Germain. In his six years in the first team in Paris, the defender notably won a Ligue 1 title in 2012-13 as well as a Coupe de France and Coupe de la Ligue title.