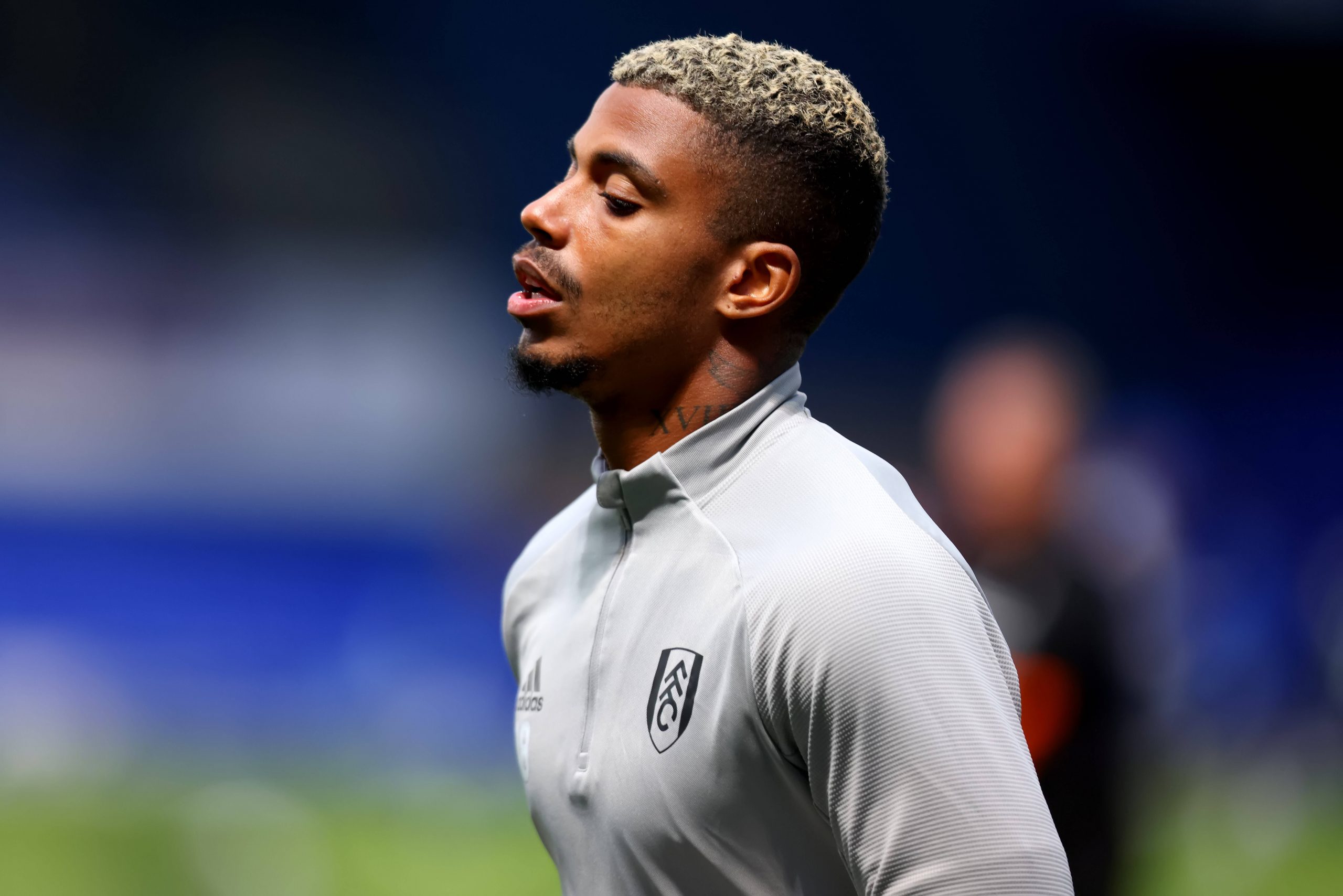 Ligue 1 side OGC Nice on Saturday announced the acquisition of Gabonese international midfielder Mario Lemina from Premier League side Southampton.

The 27-year-old returns to Ligue 1 after being formed as a youth product at FC Lorient and playing for Marseille – the contract that he has signed is understood to run for 3 years.

Lemina arrives at Les Aiglons off the back of a number of loan spells at Galatasaray and Fulham – he attracted interest from Watford and Newcastle this summer but chose to return to France.

The deal is believed to have cost OGCN €4m.