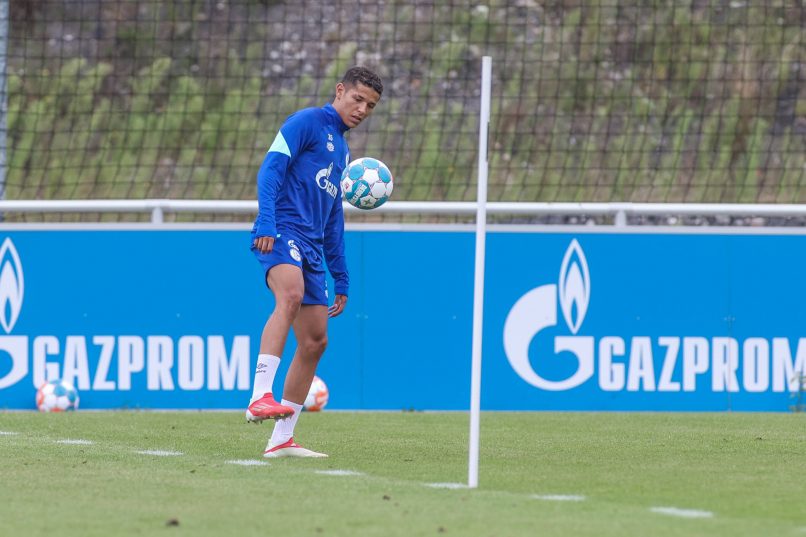 Marseille have this afternoon announced the signing of Moroccan midfielder Amine Harit on a loan deal from Schalke 04.

The 24-year-old joins OM on a deal without any permanent option, and makes his return to Ligue 1 four years after leaving Nantes for Germany.

The Moroccan international has become Marseille’s tenth recruit of the summer, in a deal which was delayed due to restrictions imposed on the club by French football’s financial regulator, but was eventually allowed to go through.