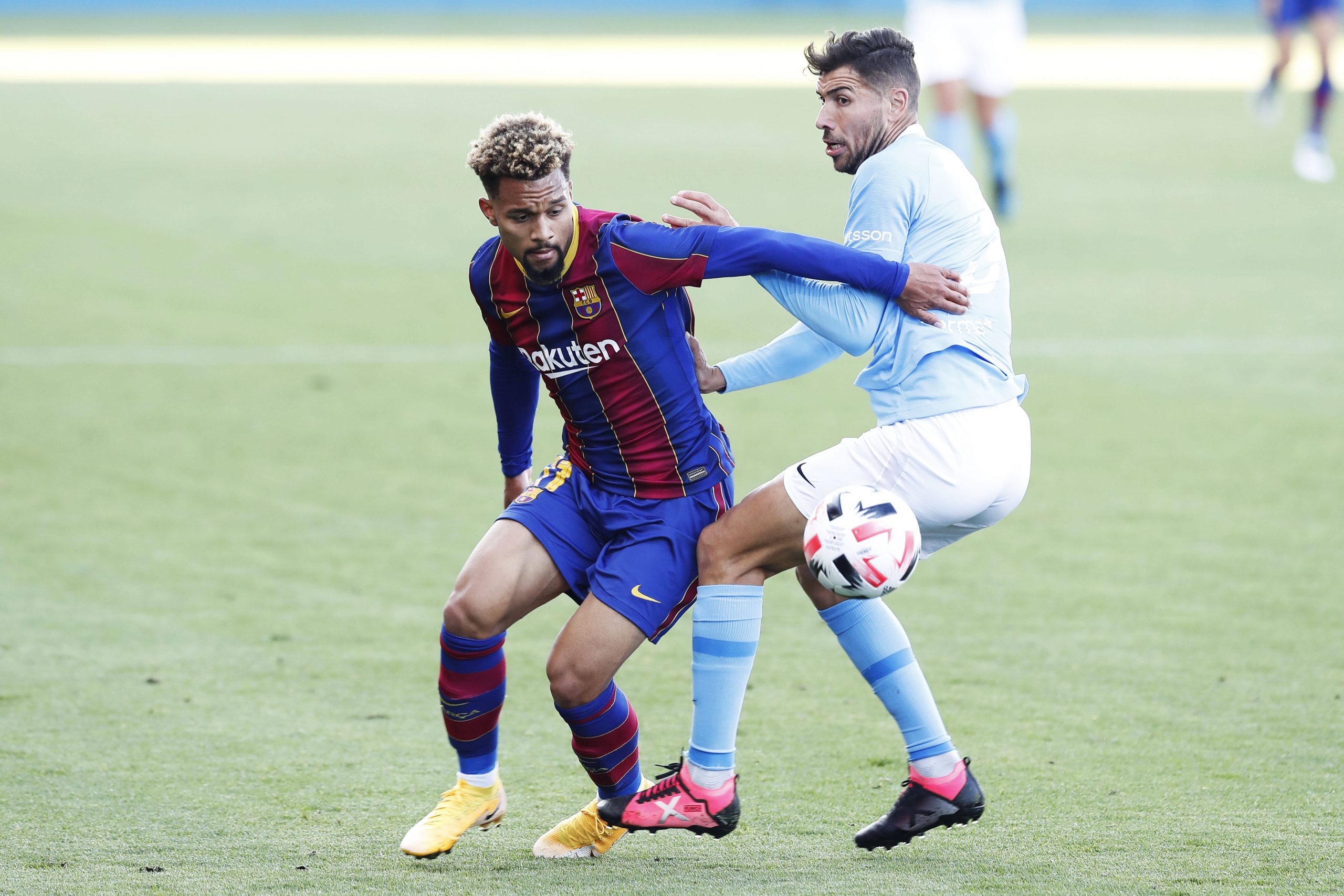 Ligue 1 side Marseille on Tuesday confirmed the arrival of 19-year-old American attacker Konrad de la Fuente from Barcelona for €3m.

The player has signed a 4-year contract with OM and is the first formal signing of the summer, with an agreement in principle also announced between Flamengo and OM for the signing of Brazilian midfielder Gerson.

For de la Fuente, Barcelona retain a considerable sell-on percentage fee clause. He arrived at Barcelona in 2014 and climbed the youth academy ladder to the Catalan side’s reserve team.

Barcelona, who need to raise cash, felt that it was time to sell this promising asset – OM President Pablo Longoria is close to Mateu Alemany, who is a significant character in the Barcelona sporting set-up, which facilitated the deal.