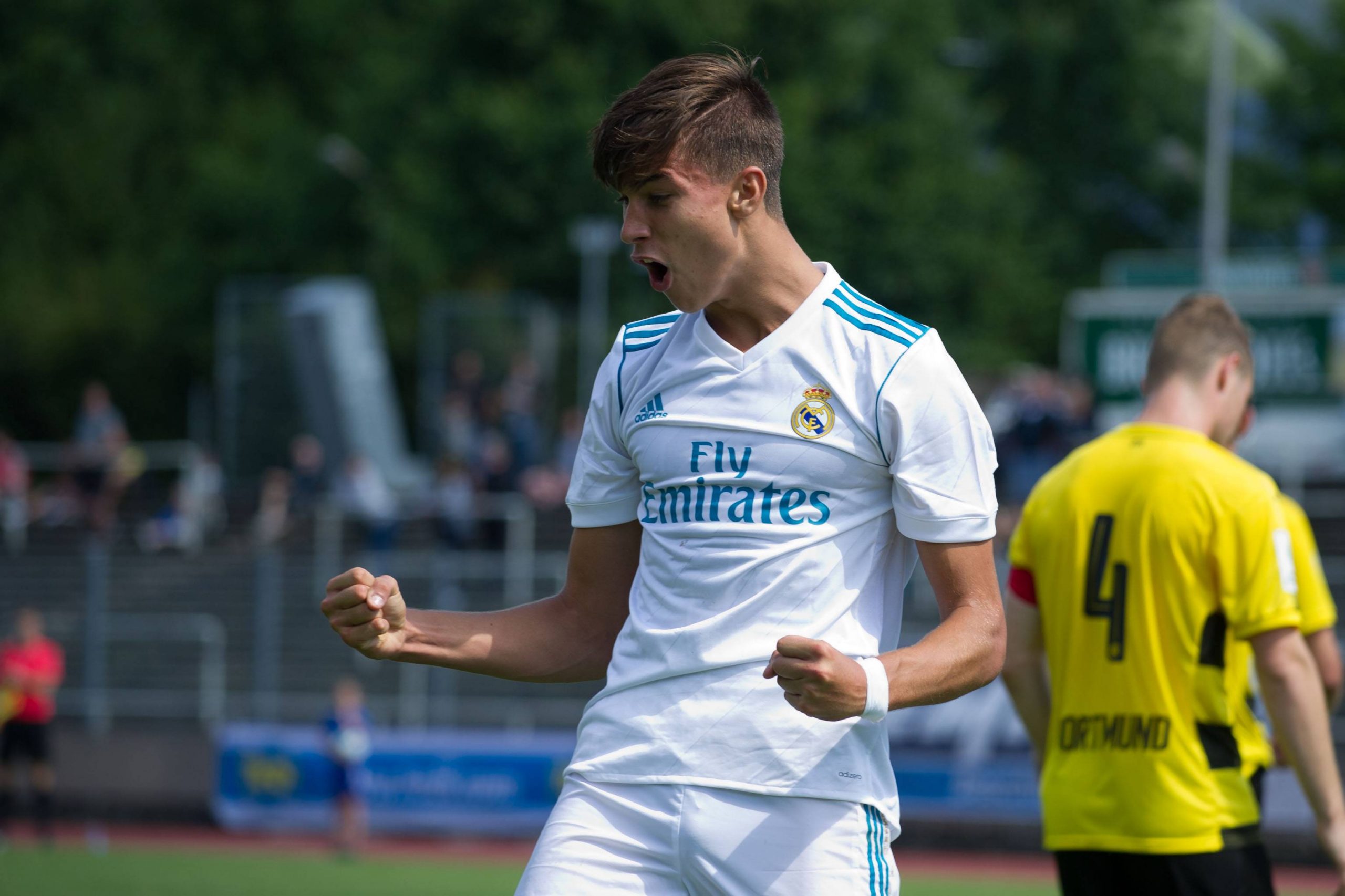 Marseille have this afternoon announced the signing of young Spanish forward Pedro Ruiz from Real Madrid, with the 21-year-old joining Dutch side Nijmegen on loan for the upcoming campaign.

The forward has been a regular in the Merengues reserve side, scoring four league goals as well as making appearances in the UEFA Youth League.

According to Julien Maynard, the Spaniard has signed a three-year contract with the French club.