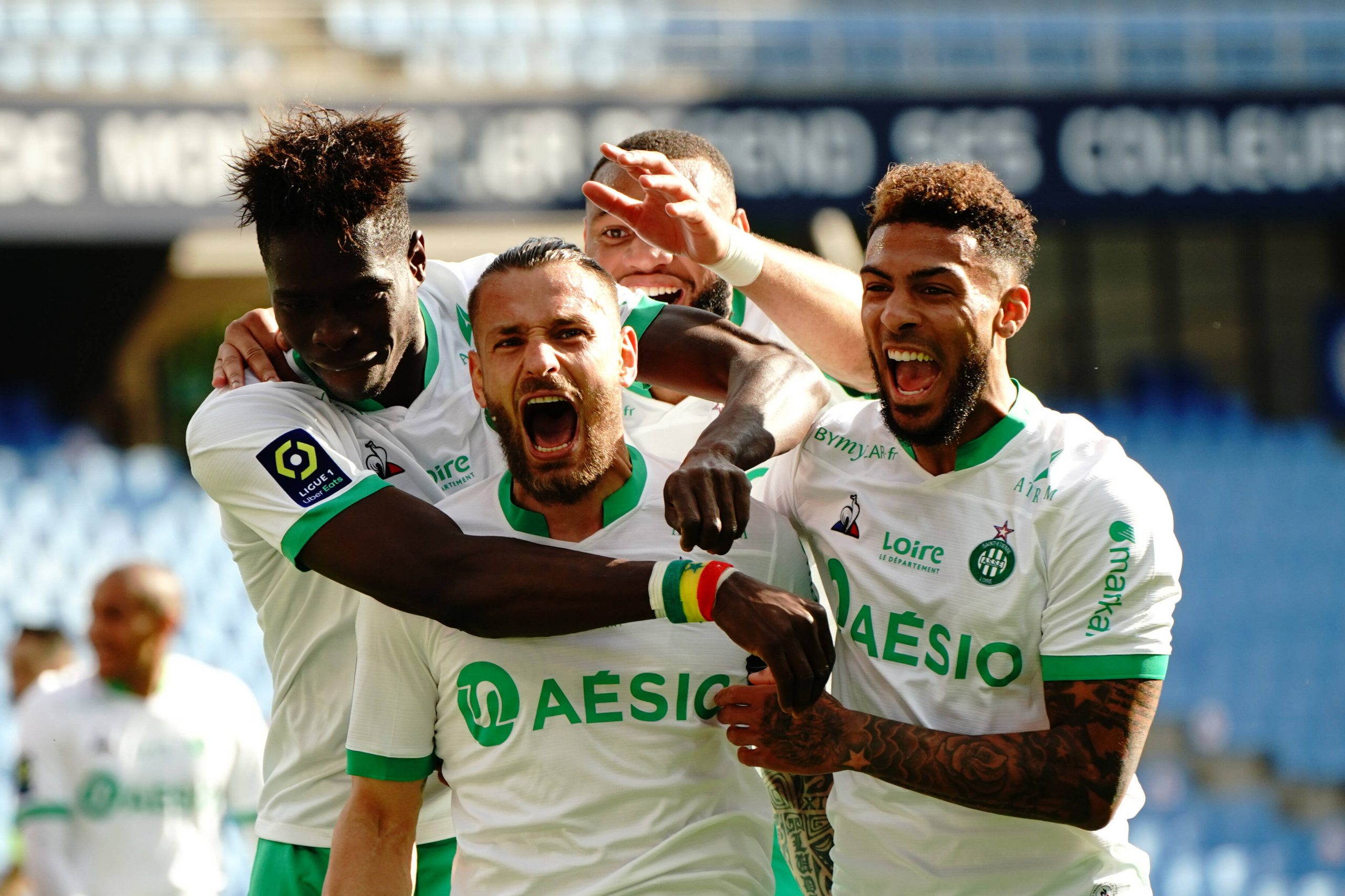 Having left Ligue 1 club Saint-Étienne after last season at the end of his contract, former Arsenal, Newcastle United and France right-back Mathieu Debuchy has resurfaced at Ligue 2 club Valenciennes.

Following his departure from England in 2018, Debuchy played 97 times for Les Verts, scoring 12 times while adding eight assists having often impressed in Ligue 1, becoming club captain. However with the club looking to reduce it’s wage bill and focus on younger talent, Debuchy, who was capped 27 times by France, was released this summer.

Having just turned 36, Debuchy joins VAFC on a two year deal with an option for a third and will wear his customary number 26. The Frenchman’s new employers will be looking to improve upon a below par 11th place finish in the second division last season.