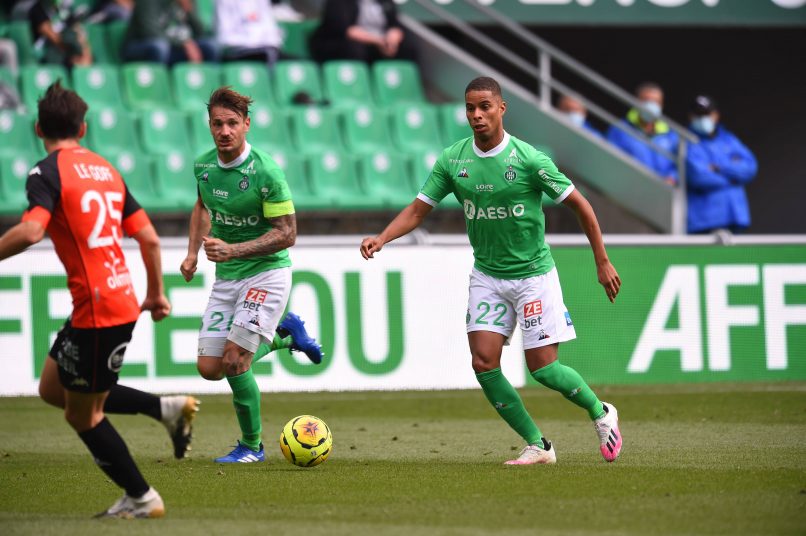 35 and 32 respectively, ASSE chose not to offer either man a new contract, with both deals expiring next month.

Debuchy had been in extension negotiations in January, before Les Verts pulled the talks.

“His contract will not be extended. I would have liked for him not to injure himself a second time even though what he has managed to achieve after two operations is extraordinary. He has come back to a very good level with a lot of hunger.”

“We have decided not to extend Mathieu Debuchy’s contract, a great captain who brought us a lot. He was an example and showed great leadership. It is never easy to take this type of decision.”