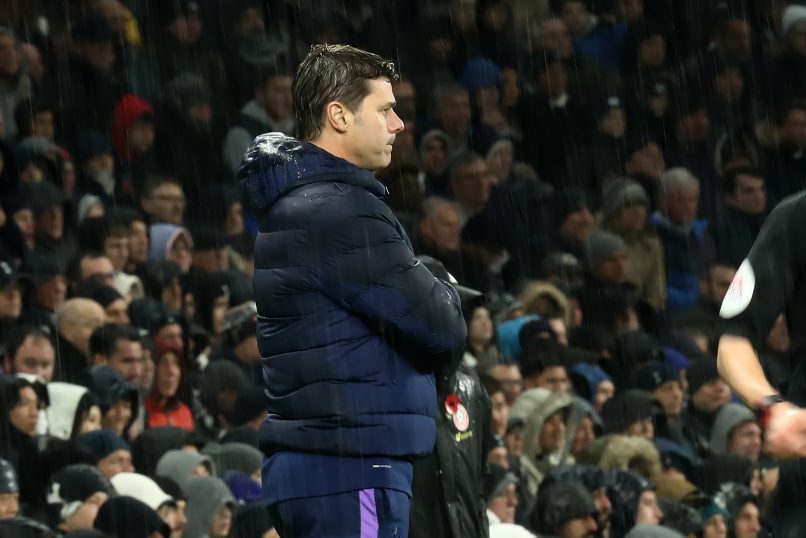 PSG on Saturday officially announced the appointment of 48-year-old Argentine tactician as the club’s new manager, replacing Thomas Tuchel, who was sacked on Christmas Eve.

Pochettino, who has been out of work since being sacked by Tottenham Hotspur in November 2019, spent two years at his new club as a player between 2001 and 2003 and becomes the sixth manager of the PSG Qatari ownership era following in the footsteps of Antoine Kombouaré, Carlo Ancelotti, Laurent Blanc, Unai Emery and Tuchel.

The length of Pochettino’s PSG contract has not been specified but is believed to be 2.5 years long.

Pochettino’s PSG playing career spanned 95 matches, in which time he scored 6 goals. This is his 4th managerial appointment of his career after experiences at Espanyol, Southampton and Tottenham Hotspur.

Pochettino is accompanied by historical backroom staff, as well as by his son: