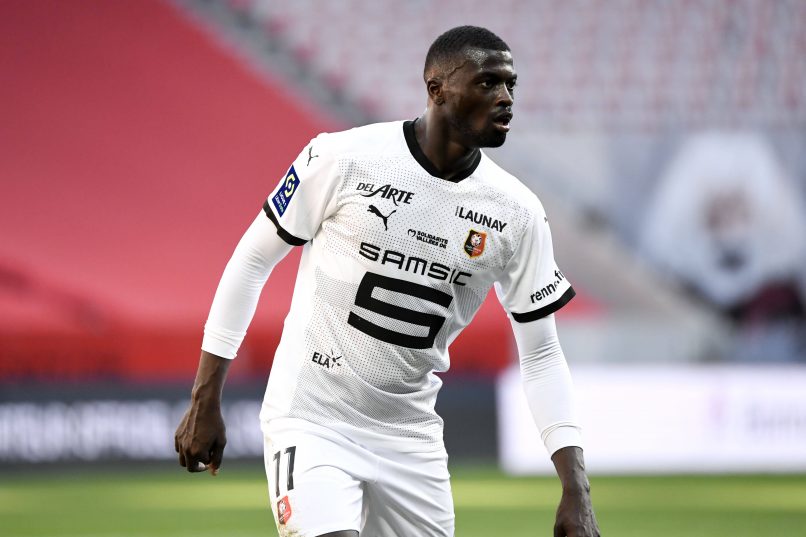 Having been on the lookout for a striker for some time, Bordeaux have officially announced he signing of Rennes’ exiled Senegalese forward Mbaye Niang.

Not part of Bruno Génésio’s first team plans at Rennes, the 26-year-old has signed a two year deal with an option for a third after a free transfer to Les Girondins and will wear the number 23.

Niang scored 30 times in 92 games for Rennes having joining the club in 2018.