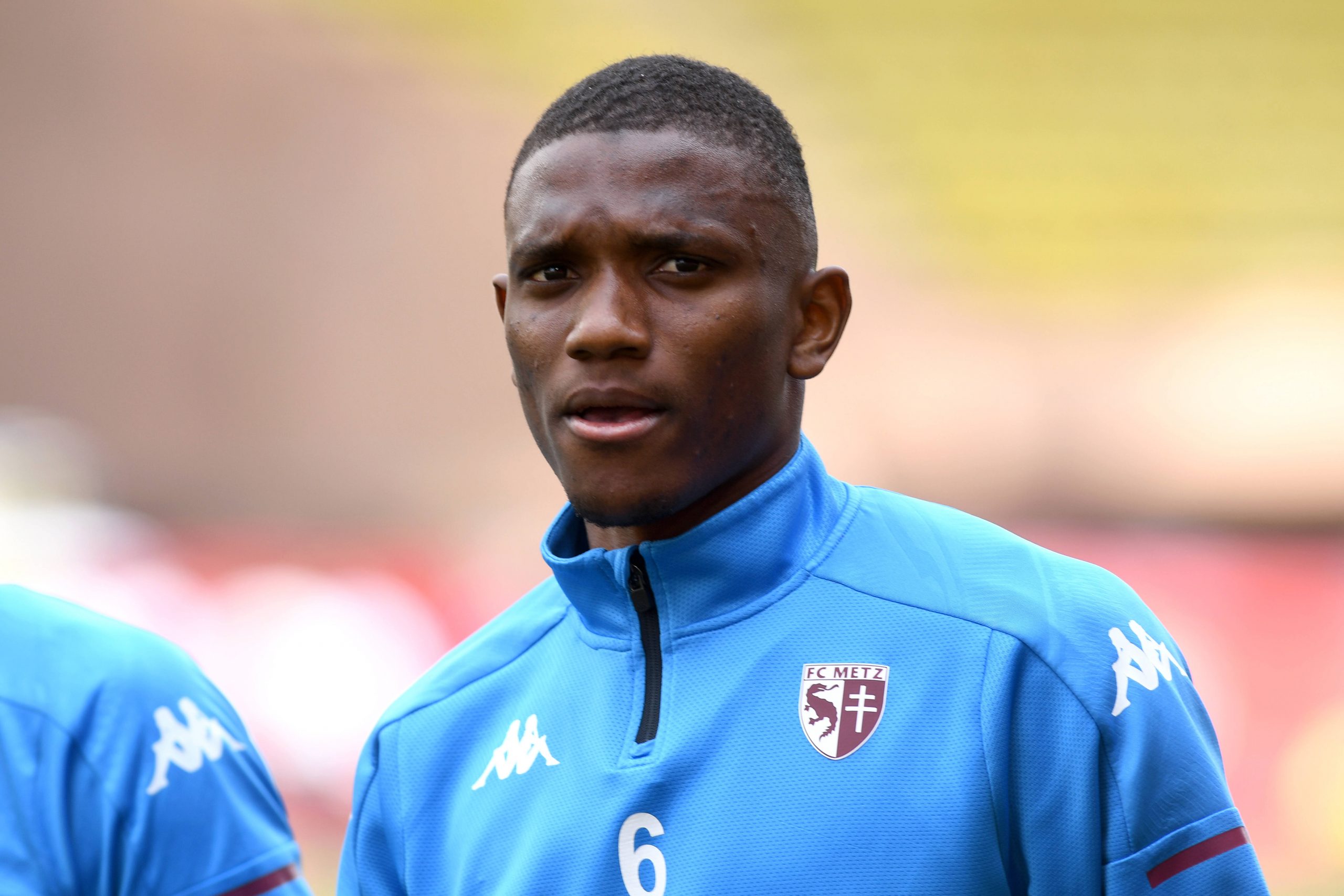 The centre-back, now 23, has signed a five year contract and will wear the number two having spent three seasons with Les Grenats, playing 80 times without scoring.