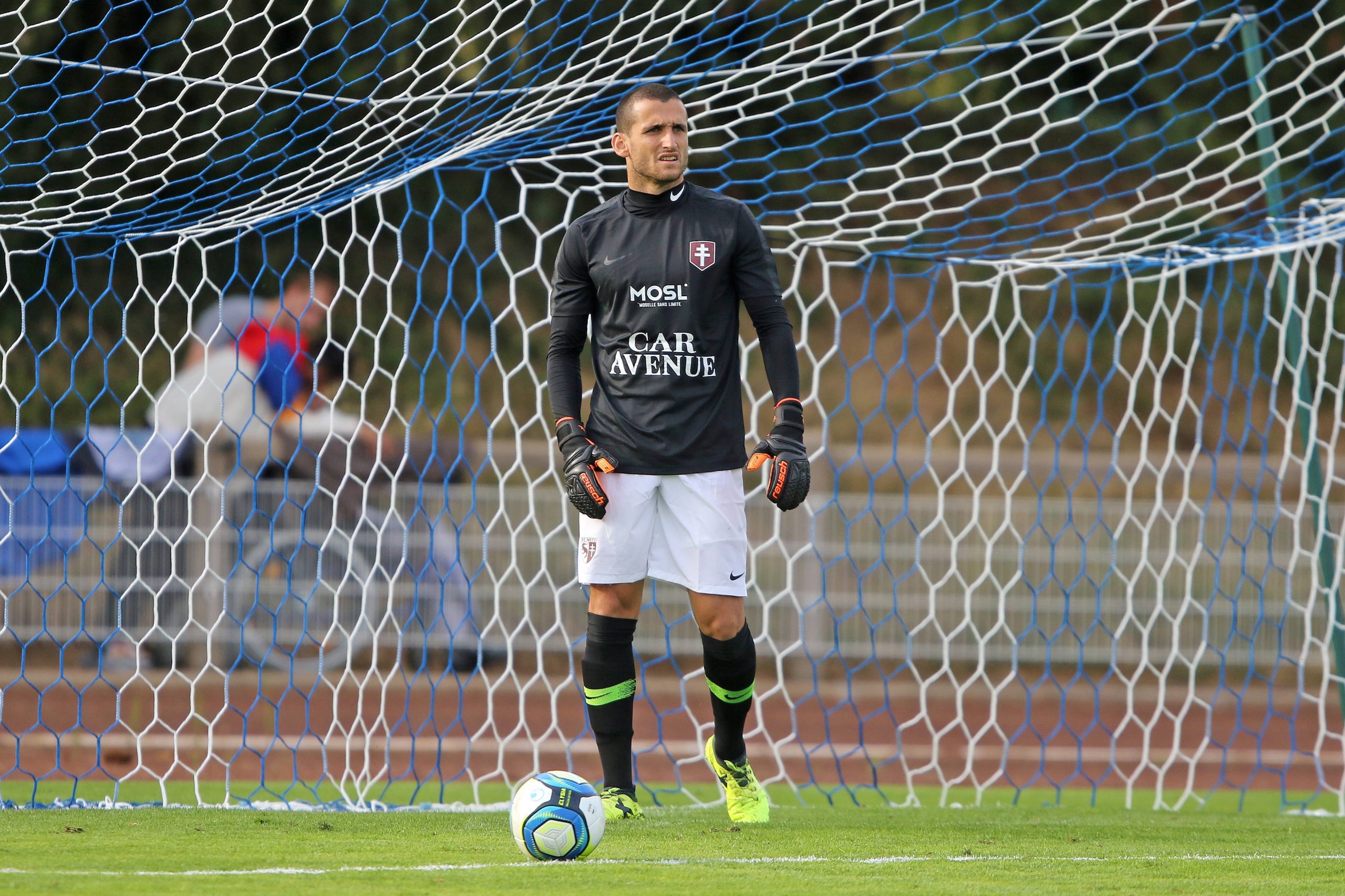 Metz have tonight announced the return of goalkeeper David Oberhauser, who played at the club between 2014 and 2017.

The 30-year-old arrives from Le Puy en Velay and signs a two-year deal with Les Grenats. Oberhauser notably played for both Ajaccio clubs, as well as undergoing spells in Greece and Romania over the course of his career.

Meanwhile, the club have also announced the departure of Vagner Dias on loan to Swiss side FC Sion. The Cape Verdean had arrived from Saint-Étienne after consecutive loan spells at Nancy, and scored 4 goals in 26 appearances during last year’s Ligue 1 campaign.