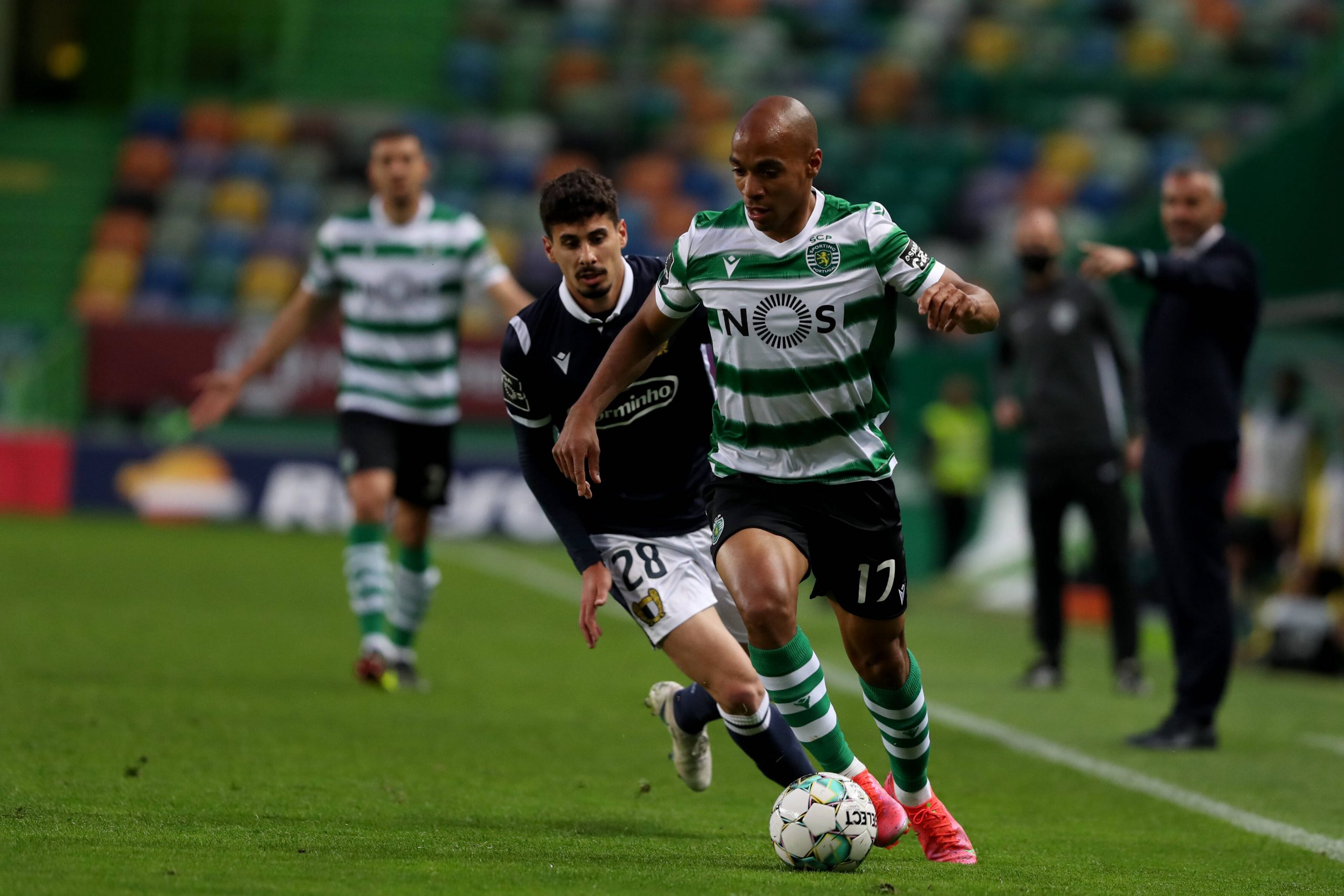 On Saturday, Ligue 1 side AS Monaco announced the sale of versatile Portuguese wide-man Gil Dias.

The 24-year-old has joined Benfica in a deal that is understood to be set to earn the Principality side up to €2m.

Dias had 12 months remaining on his Monaco contract after 7 consecutive loans took him from destinations including Fiorentina to Nottingham Forest to Famalicão most recently.

He has signed a 5-year deal with SLB.

Lens in talks with Nîmes for Birger Meling

Cenk Ozakçar not wanted at Lyon – loan to Belgium possible