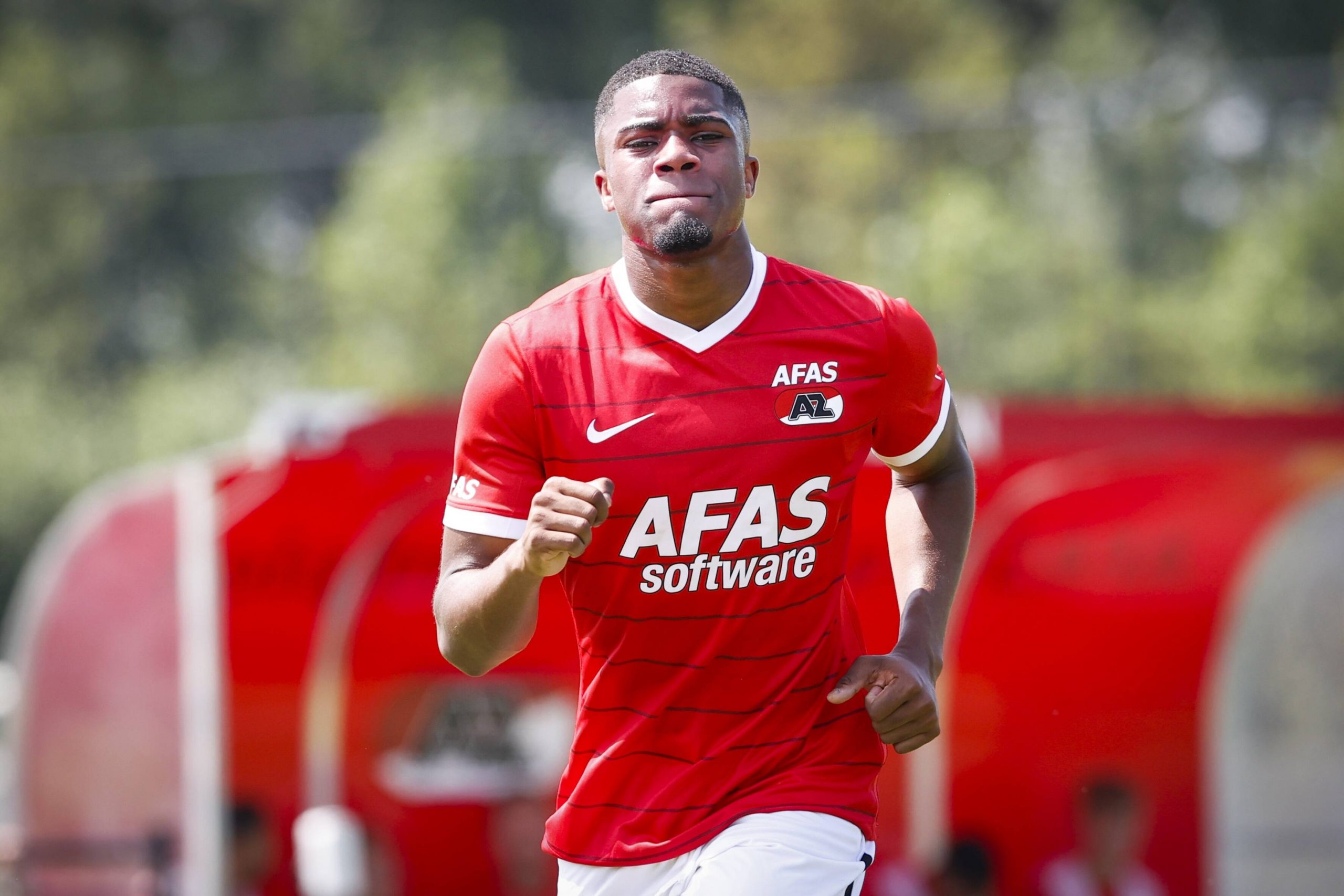 Monaco have made official this morning the arrival of Dutch striker Myron Boadu from AZ Alkmaar, signing a five-year deal.

The 20-year-old, who scored 15 goals last season, as his club finished third in the Eredivisie, having played just short of 90 professional games with AZ.

Multiple sources including Sébastien Denis of Foot Mercato have reported that the transfer fee involved in the deal will amount to €17m, to be paid by Les Monégasques over five separate instalments.