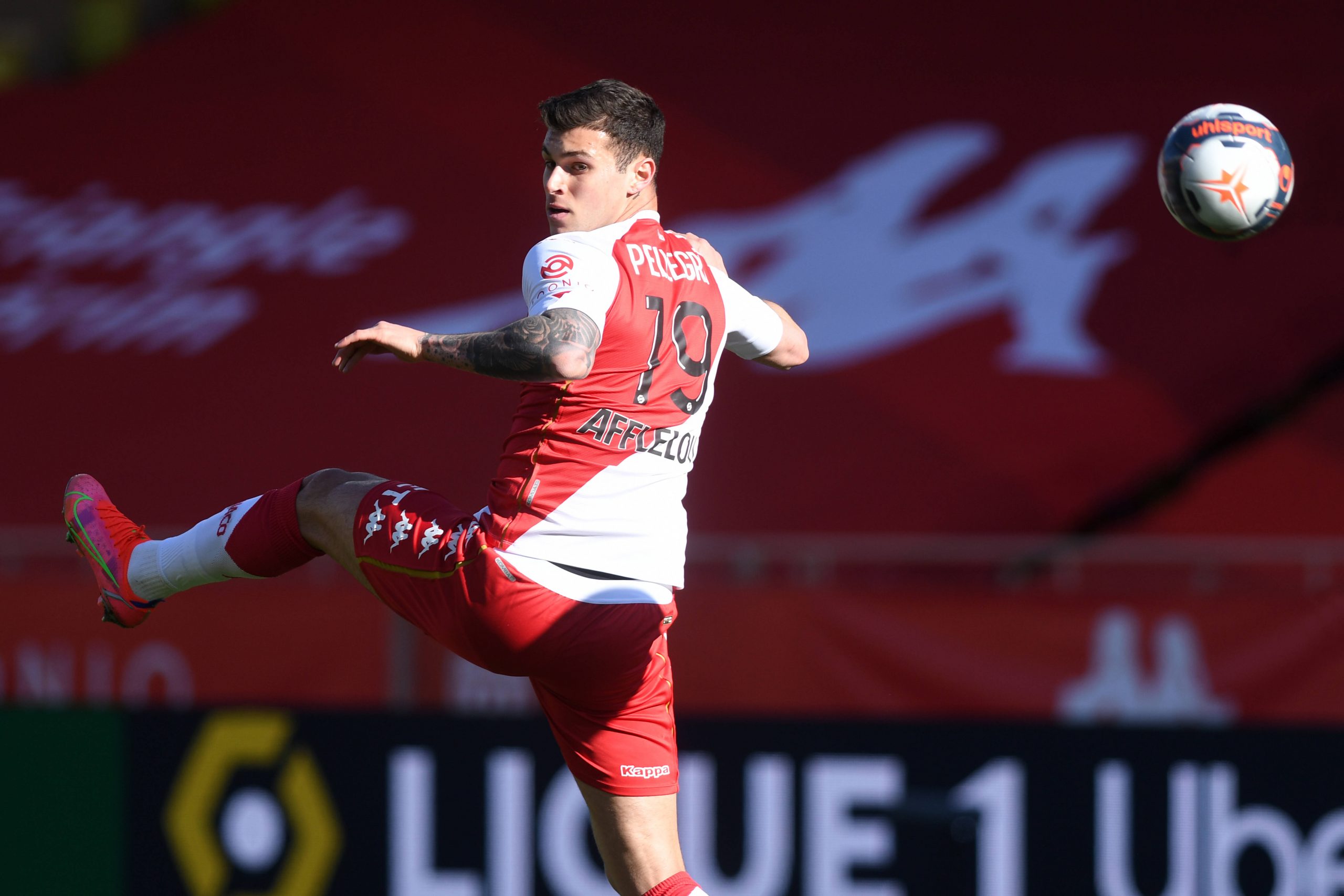 Monaco have announced this afternoon the loan of striker Pietro Pellegri to Milan, with the Italian returning to Serie A three and a half years after first leaving Genoa for the Principality.

Sébastien Denis reports that the Rossoneri will pay up to €2m as part of the loan fee, with the deal also including a  €6m permanent clause at the end of the season, which could rise to €7m with add-ons. As stated in Milan’s announcement, the loan automatically becomes permanent under certain conditions being met.

Should the 20-year-old joins Milan on a permanent deal, Monaco will also receive 15% of the forward’s future transfer fee.

Having broken onto the Serie A stage aged just 16 with a double against Lazio, Pellegri left for Monaco in January of 2018 for €25m. Nevertheless, the attacker has not been able to pin down a consistent place at the club due to a string of injuries.