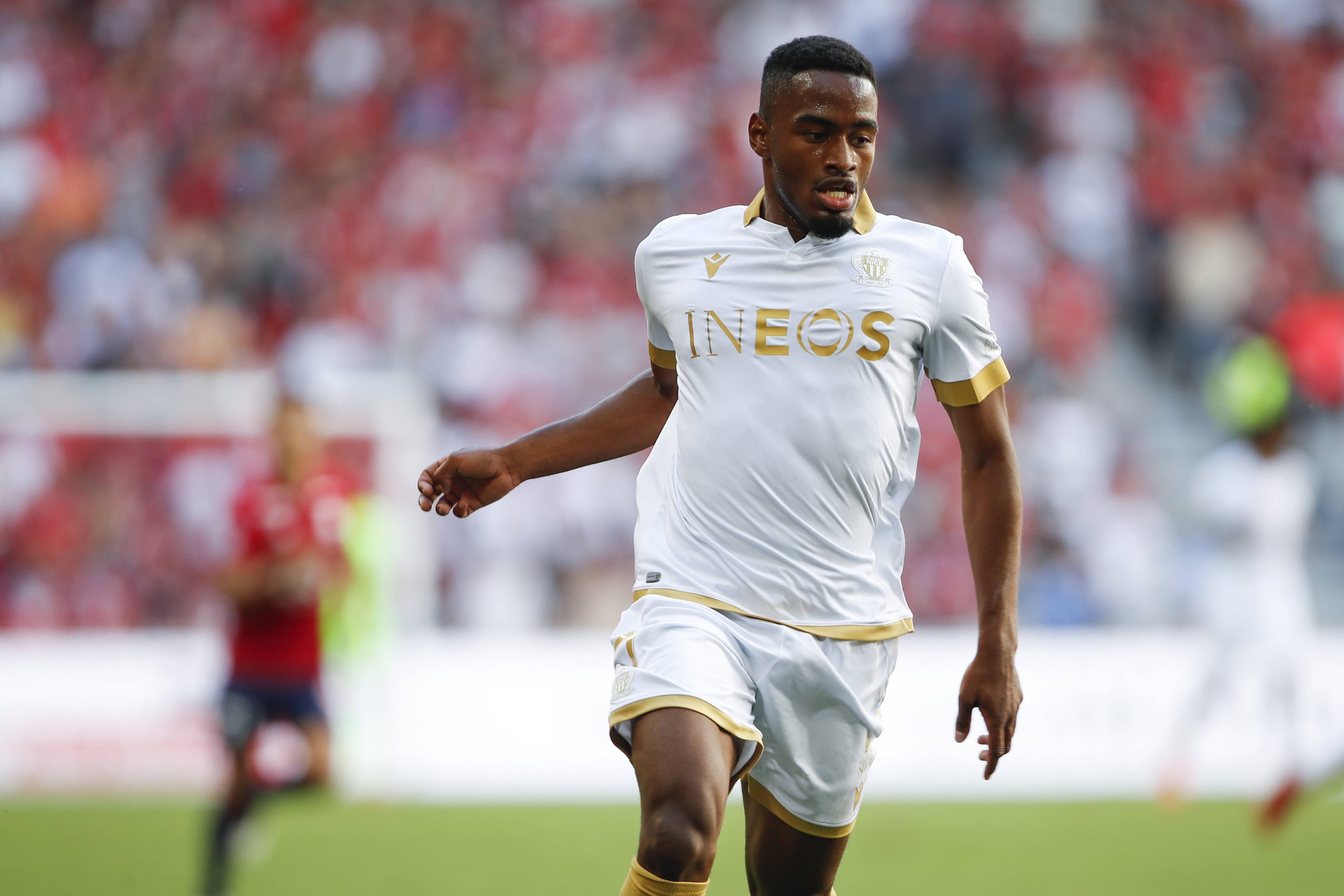 Nice have this morning announced the sale of forward Myziane Maolida to Hertha Berlin, with the Frenchman signing a four-year contract with the Bundesliga club.

The former Lyon man leaves Les Aiglons after three seasons during which he notched five goals and set up another seven, having initially arrived from Lyon in 2018.

The 22-year-old will wear the number 11 shirt with Hertha.