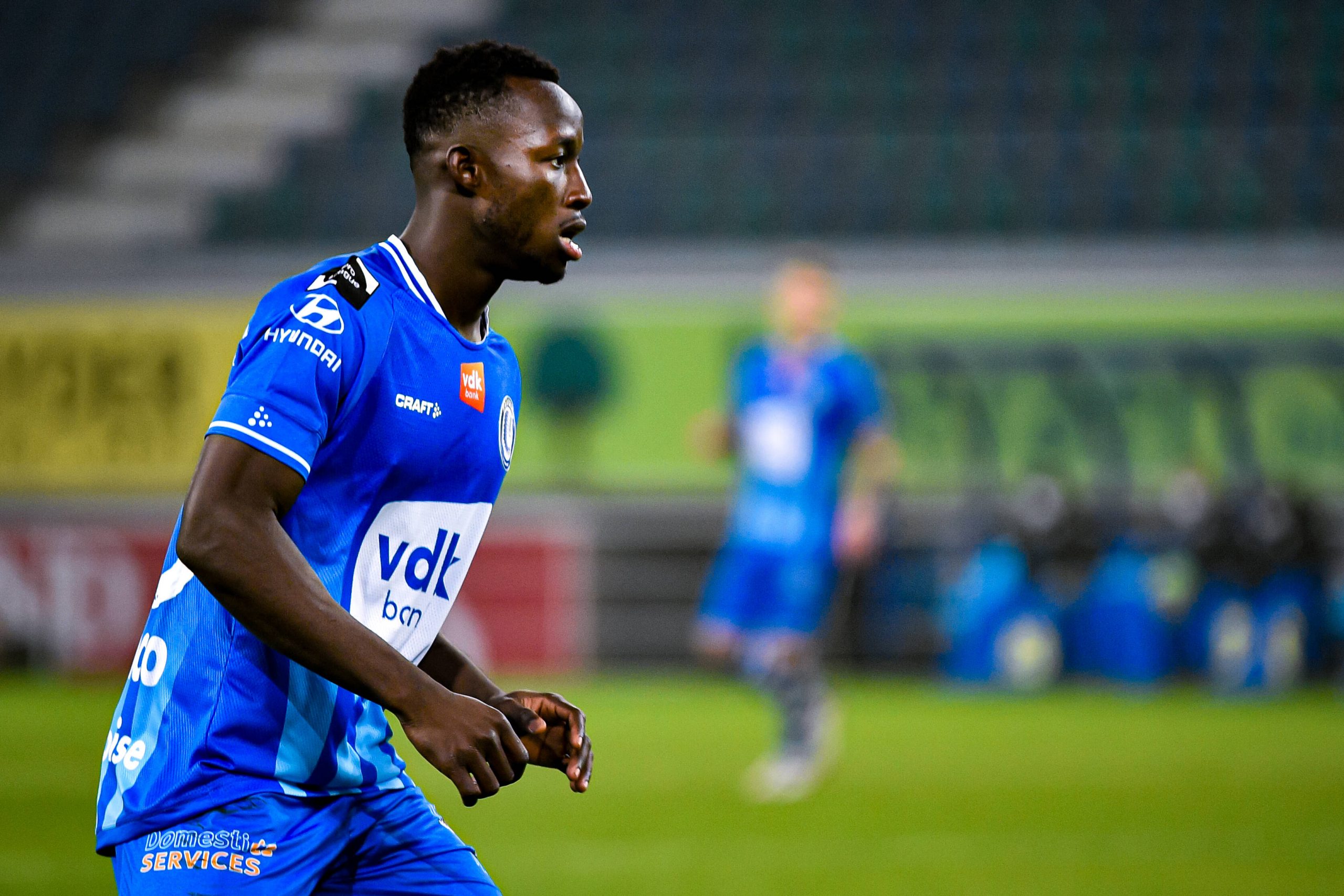 Nantes have this afternoon announced the signing of Ghanaian winger Osman Bukari from Jupiler League outfit KAA Gent on a season-long loan deal.

Les Canaris will not have a permanent option on the forward, who made his international debut in Match. Bukari will take the number 26 shirt, and comes off a season in Belgium in which he scored four times and made six assists.

Bukari has previously turned out for Anderlecht, as well as Slovak side AS Trenčín.