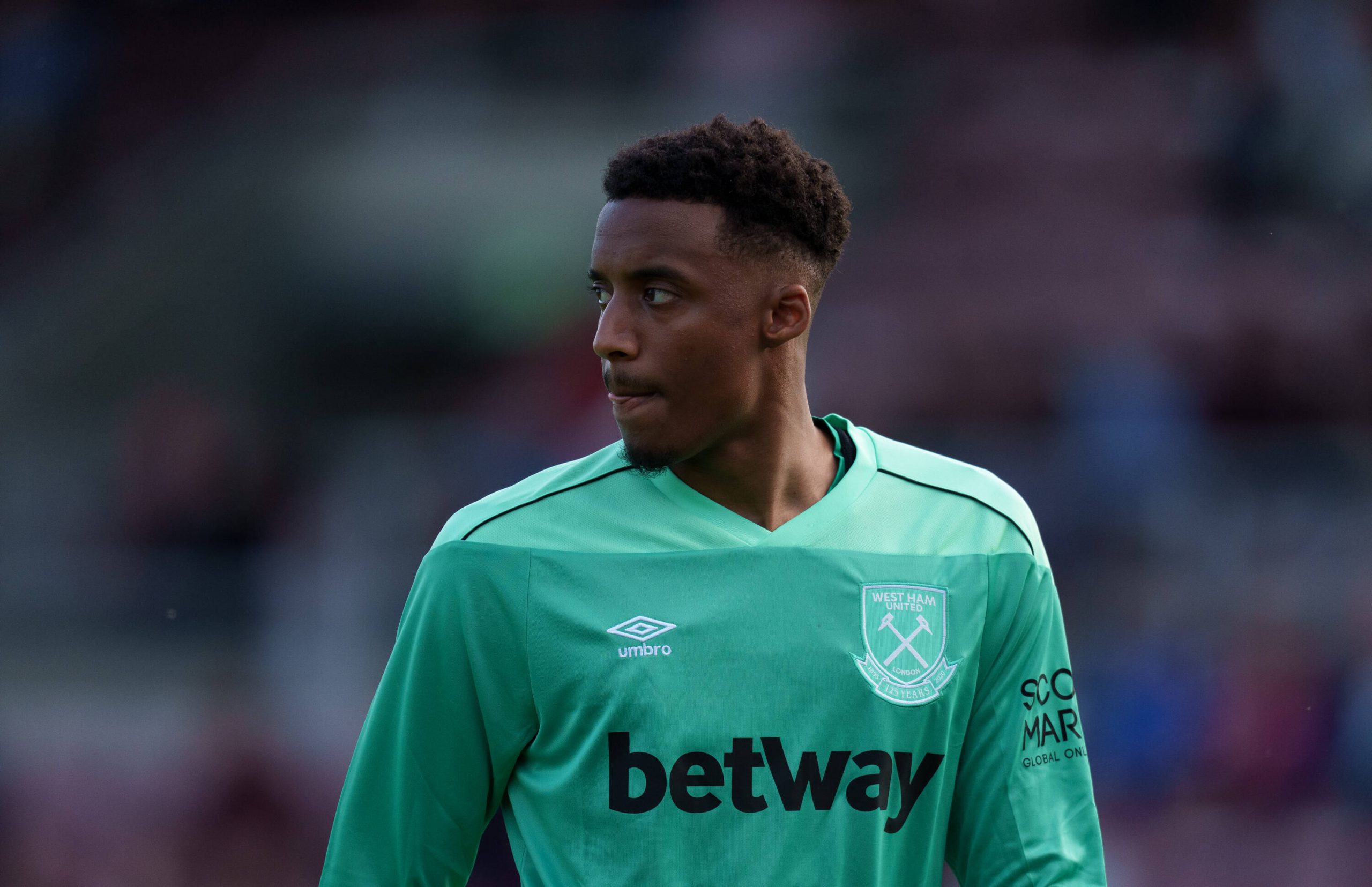 Ligue 1 side Nancy have strengthen a thin squad with their fourth addition of the summer by signing West Ham United goalkeeper Nathan Trott.

Trott (22) joins on loan for the coming season and will compete with (although likely start as understudy to) current first choice keeper Baptiste Valette (28) after fellow keeper Martin Sourzac (29) was released over the summer.

Having represented England at U15, U17 and U20 levels, Trott has yet to make a senior league outing for West Ham but has picked up eight cup appearances either side of 26 games on loan with League One club AFC Wimbledon during the 2019/20 season.

Having underperformed in recent years, often fighting relegation in Ligue 2, Nancy will be looking to push towards the play-offs under new coach Daniel Stendel this term.