Official | Neymar signs until 2025 with PSG 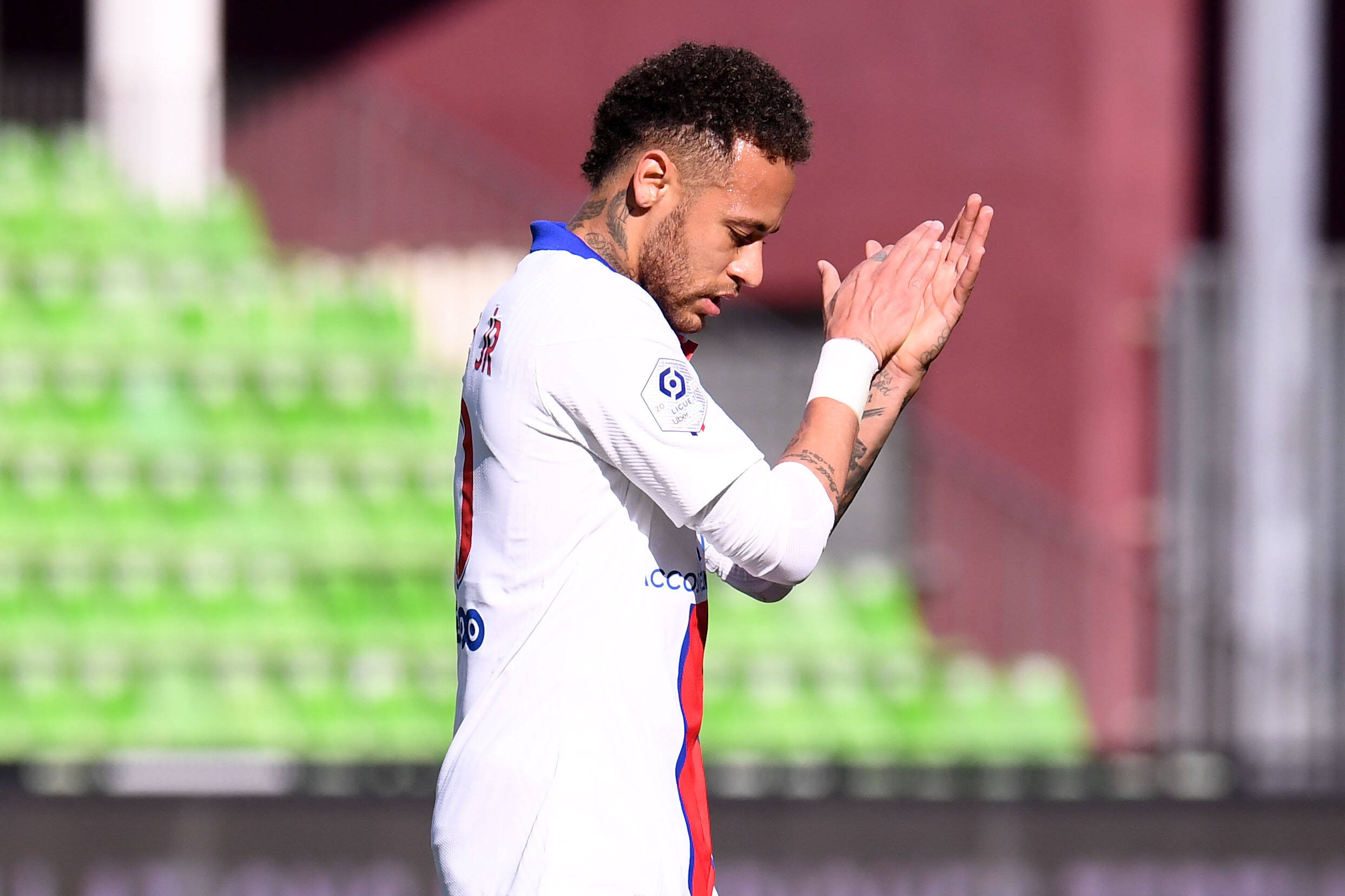 PSG on Saturday have announced the contract extension of 29-year-old Brazilian attacking superstar Neymar, who is now tied to the club until June 2027.

The deal is expected to be on similar wage terms as the contract he signed when he first joined in 2017, the lack of considerable increase in salary packet occurring owing to the pandemic and the fact that no other European heavyweight could afford his existing wages, let alone to offer him a salary increase.

In fact, Fabrizio Romano reports that Neymar’s new yearly wage is going to sit around €30m/year after taxes + add ons, which, if accurate, is down a little from approximately €35m a year.

The deal also includes a major bonus in the event that PSG win the Champions’ League.