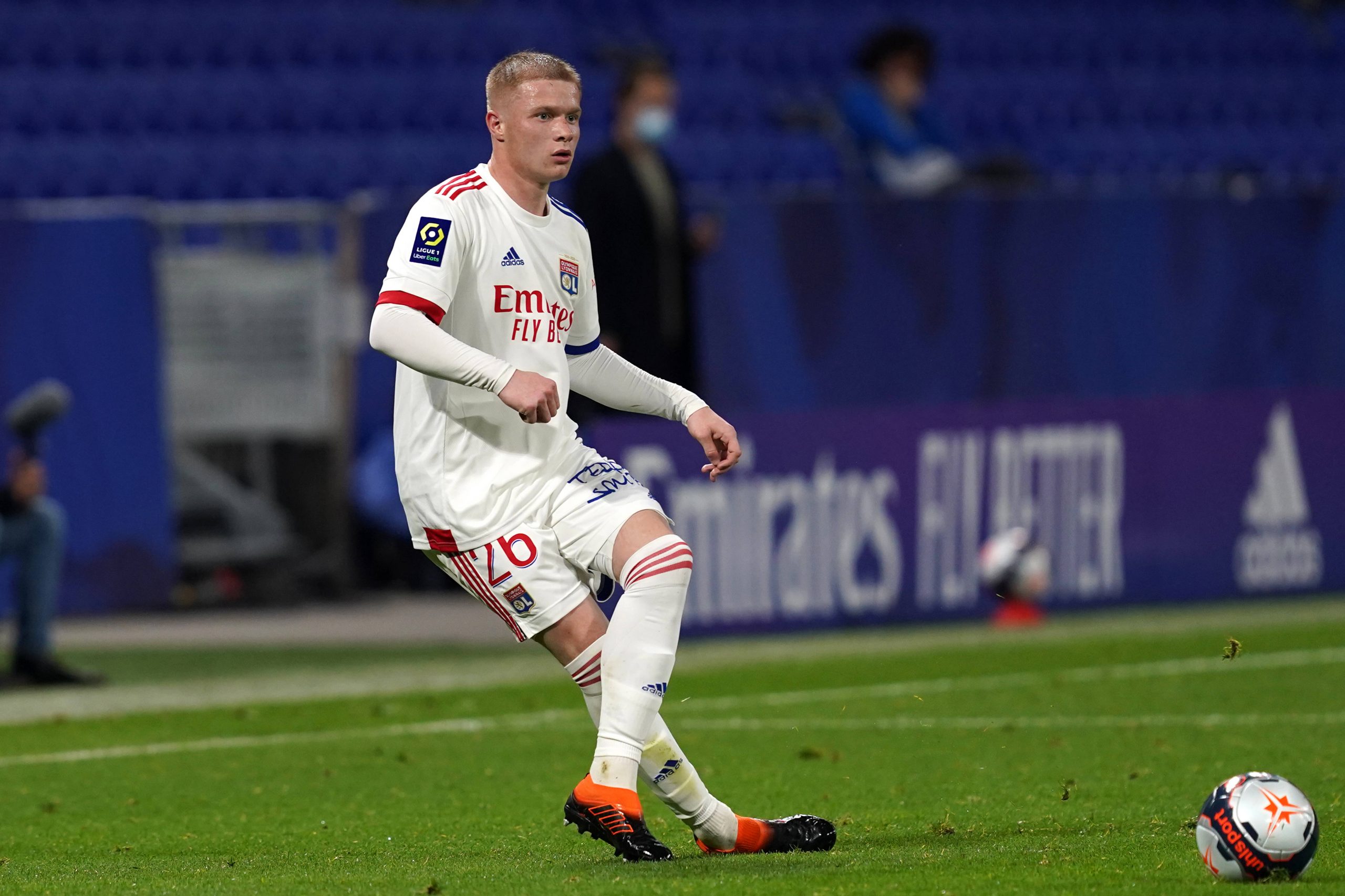 OGC Nice have this afternoon announced the signing of French youth international Melvin Bard, who joins from Lyon.

Les Aiglons continue their prolific summer with the left-back’s arrival, with Bard undergoing his medicals yesterday on his return from Japan after his commitments with the French Olympic team. Nice had announced last week that an agreement in principle had been found with Les Gones for the 20-year-old’s.

Bard made his professional debut in Decemeber 2019, before going on to make 18 first-team appearances for OL last season, including 14 in Ligue 1.