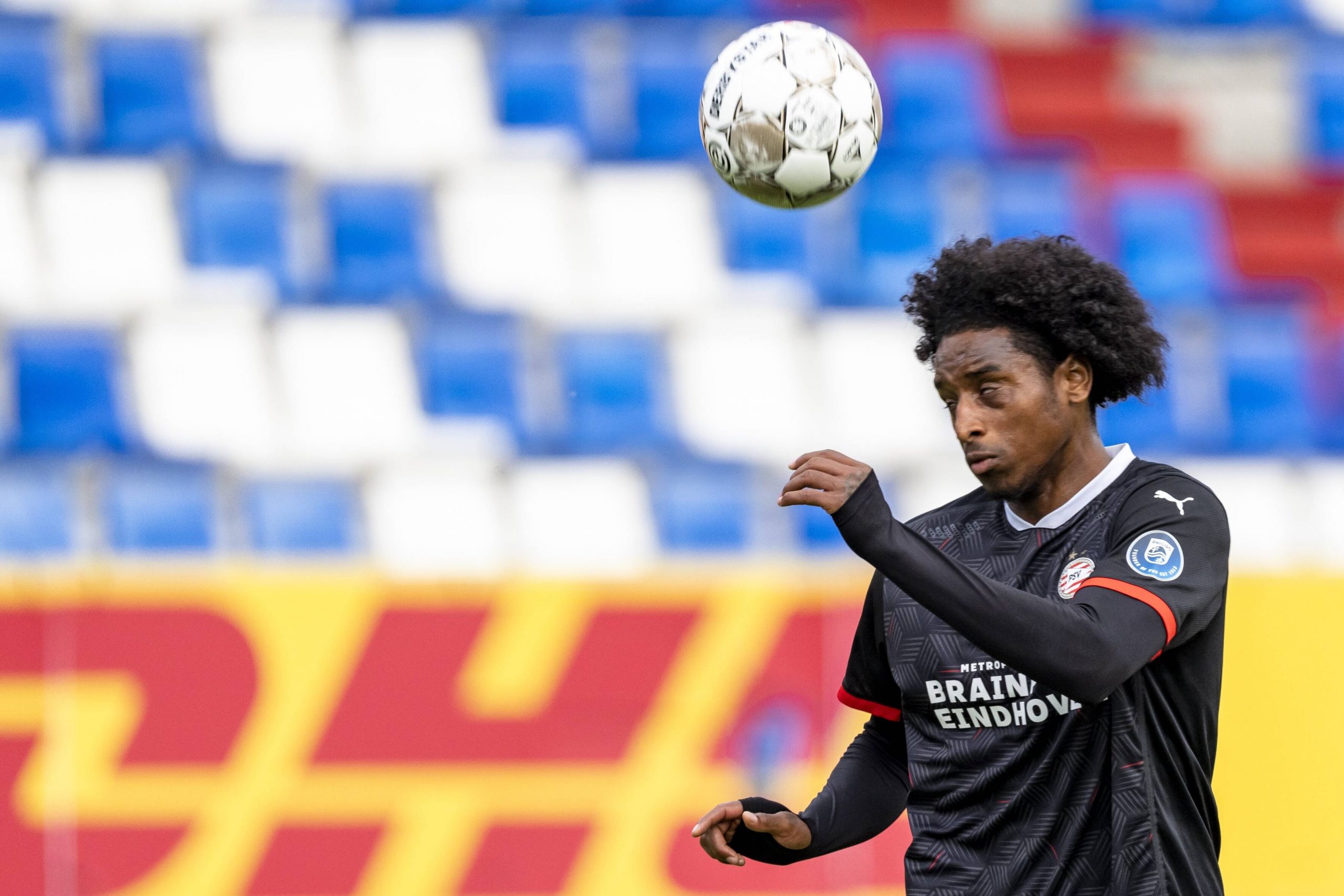 OGC Nice have announced this afternoon the arrival of midfielder Pablo Rosario from PSV Eindhoven, becoming the club’s third Dutch signing of the summer after Calvin Stengs and Justin Kluivert.

According to Nice-Matin, the Dutch international’s transfer fee could reach up to €6m, with the 24-year-old signing a four-year contract. He becomes the second arrival in the middle of the park for Christophe Galtier, after Mario Lemina from Southampton.

Rosario, who initially came through the Ajax youth academy, had been a regular fixture in the PSV team for the last four years, notably being crowned Eredivisie champion in the 2017/18 season.