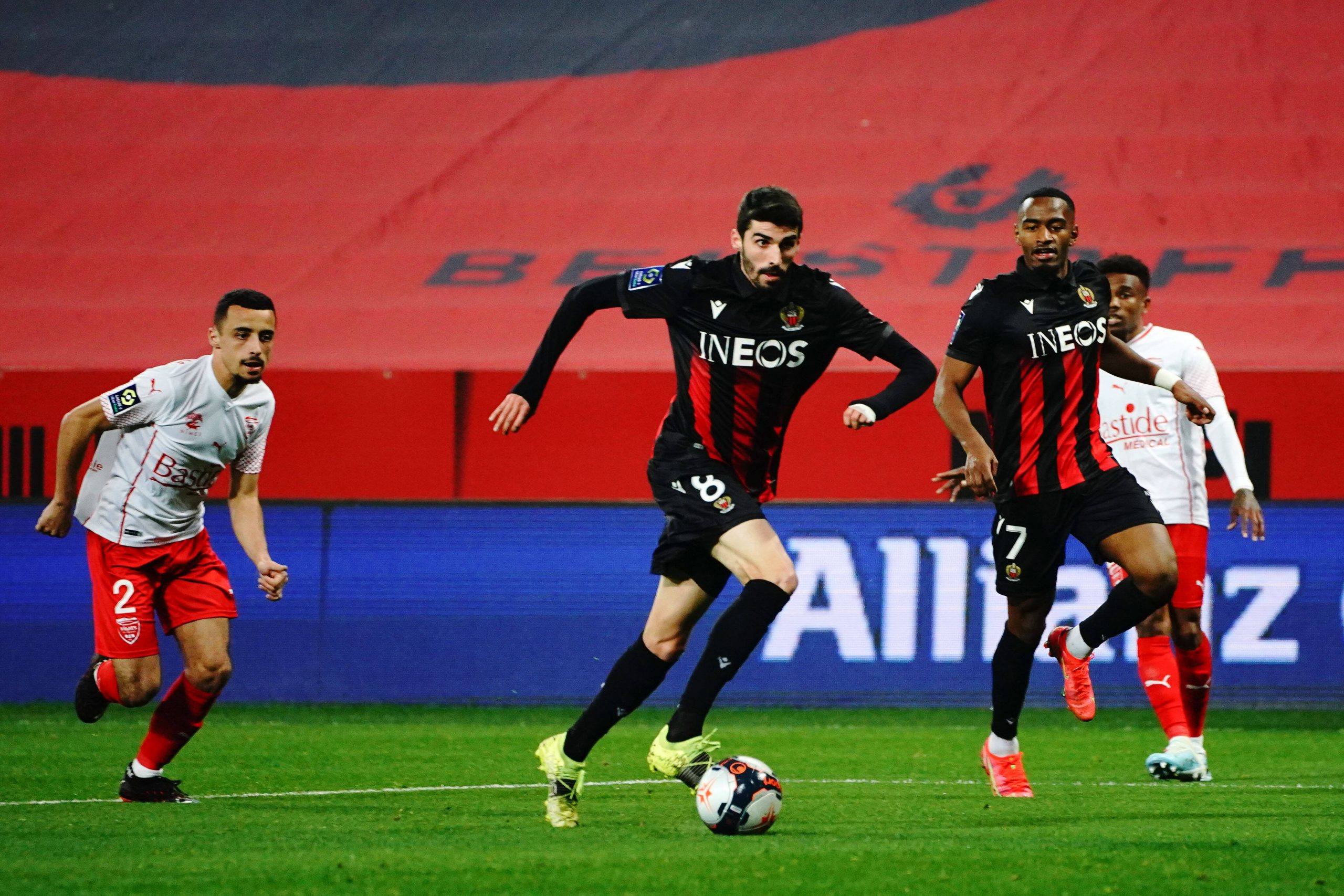 Les Aiglons were seeking to offload the player after a disappointing set of consecutive campaigns – the deal is expected to bring the French side around €6m.

Lees Melou had the following to say on the move:

“I spoke with Daniel [Farke] and Stuart [Webber]. We had a very long conversation about football and the vision for the team. I’ve heard a lot about how Norwich plays football in the right manner and style and also the club’s spirit and mentality. I love that and that got me very excited. I also spoke with Morgan Schneiderlin and Yoann Barbet about football in England. They spoke very highly of Norwich and the club’s position and standing. I appreciate the opportunity in this club and wanted to get the move sorted and start quickly. I’m excited to discover a new country, language and play in the biggest league in the world.”

Gianluigi Donnarumma will arrive in Paris on Wednesday