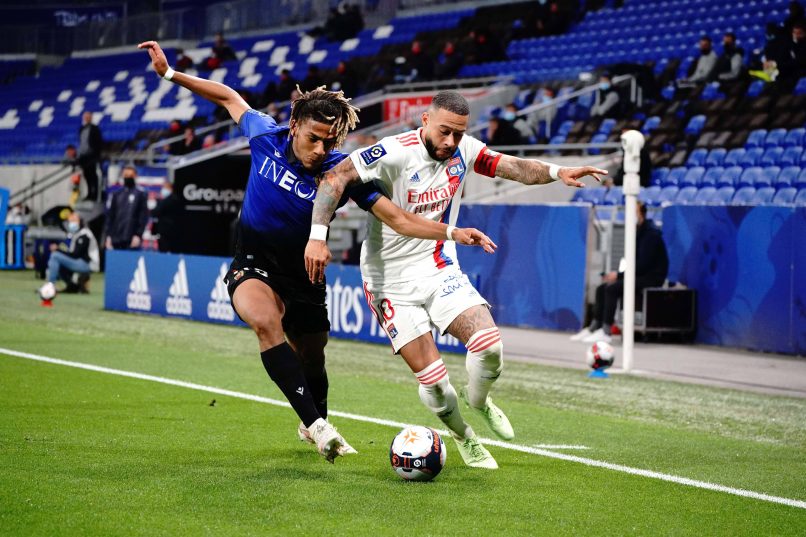 Ligue 1 side OGC Nice have confirmed that they have activated their option to buy French youth international central defender Jean-Clair Todibo from Barcelona, in a deal that is believed to initially cost €8.5m, excluding bonuses.

The 21-year-old had within a few weeks of joining Les Aiglons on loan in January confirmed his desire to stay at the club long-term.

Todibo has signed a long-term contract with OGC Nice.