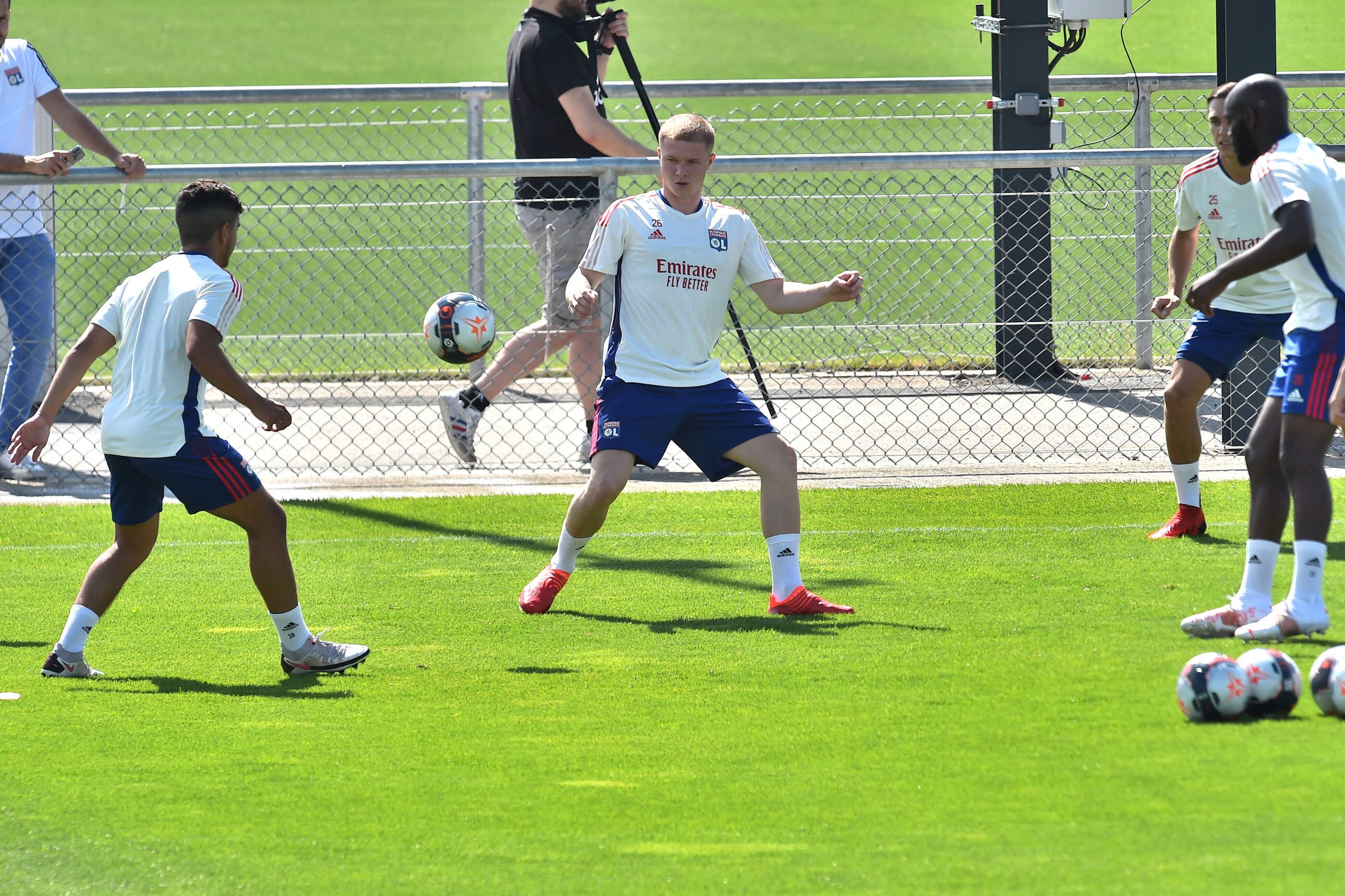 Ligue 1 side OGC Nice on Friday confirmed a deal for the acquisition of French youth international left-back Melvin Bard from Lyon.

The deal will cost OGC Nice €3m, plus up to €2m in bonuses, with a 20% sell-on percentage fee clause.

This transfer will only go through in the event that he is able to pass his medical after he returns from Tokyo where he is about to represent France at the Olympic Games.

The 20-year-old is a great talent and this represents a mini coup for OGC Nice – Lyon had very little desire to make this sale, but owing to a lack of offers on other players and mounting COVID-19-induced financial pressure, with manager Peter Bosz also still hoping for the club to make some signings, the deal became somewhat of an inevitability.