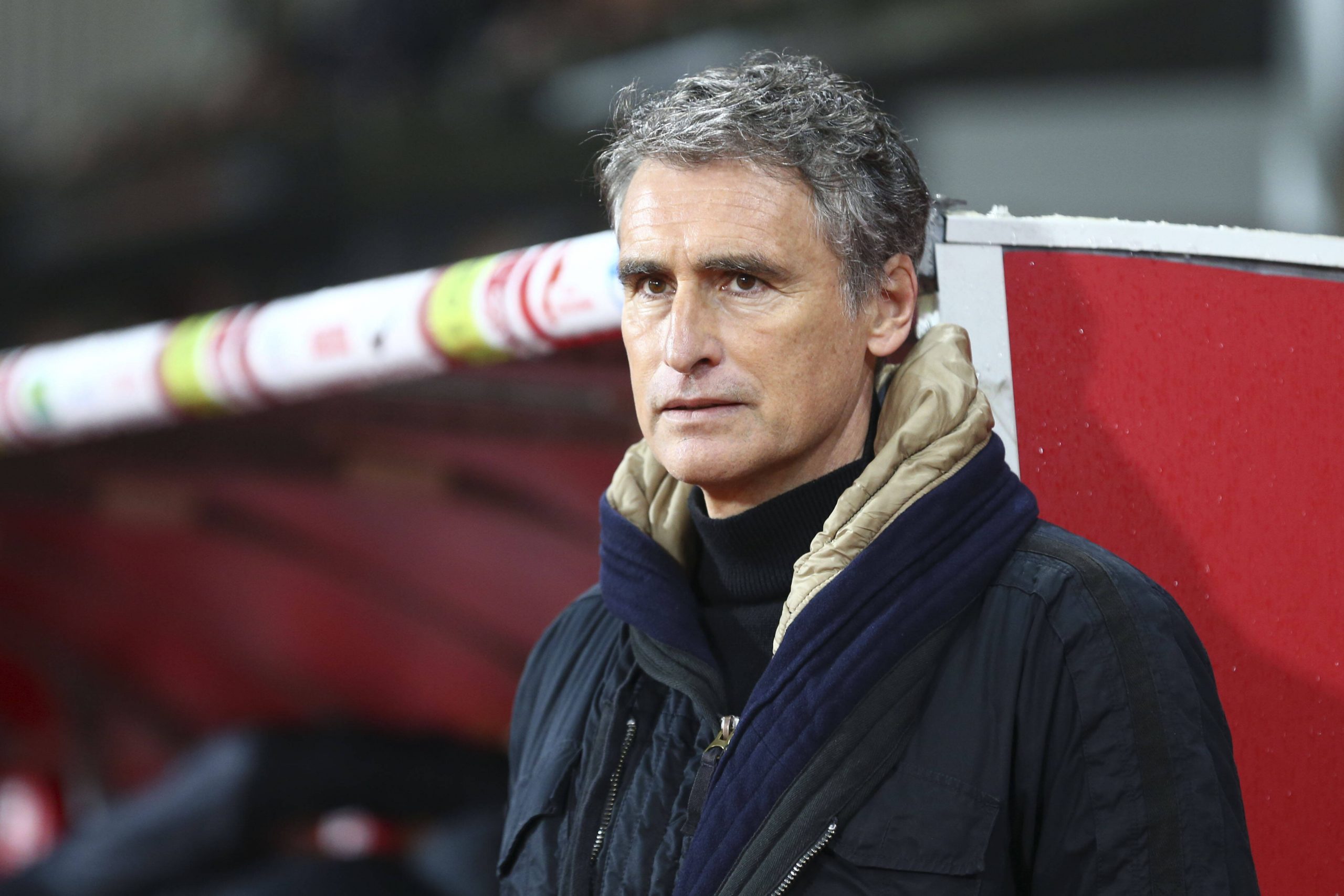 Ligue 1 side Brest on Tuesday announced the departure of manager Olivier Dall’Oglio following a fee agreement that was reached with fellow 1st division side Montpellier, where the French coach will be heading.

The 57-year-old has garnered attention in Ligue 1 for his free-flowing attacking football.

PSG left-back Mitchel Bakker: “I don’t yet know if I will stay.”