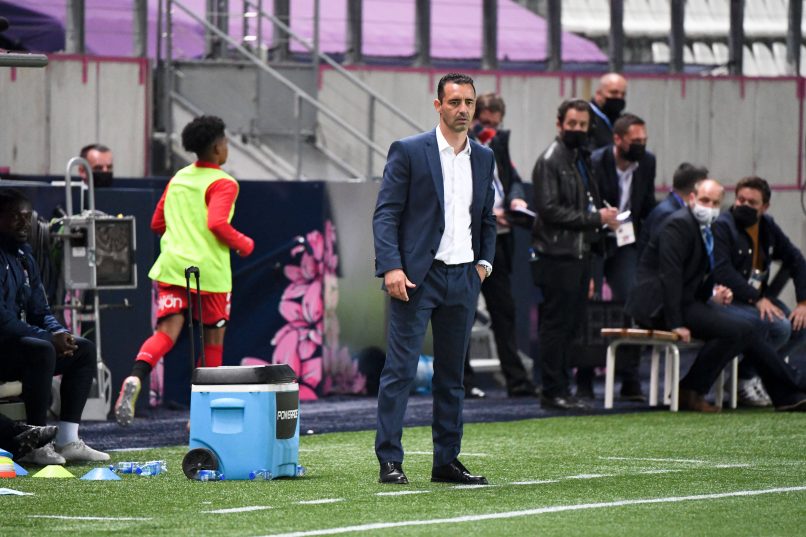 PSG confirmed on Thursday that the manager of their women’s team, Olivier Échouafni, would not be remaining at the club, leaving when his contract expires later this month.

This is despite the fact that Échouafni delivered the club its first ever women’s first division title in France, breaking a decade of dominance from Lyon.

“It is a great source of pride that I have written such an important page in this glorious club’s history. I thank President Al-Khelaïfi, the board, the different staffs, the supporters and of course the exceptional group of players without whom this exploit would not have been possible.”

PSG attempted to extend Échouafni’s contract, but he wanted more of a say over transfer policy than they were willing to offer him.