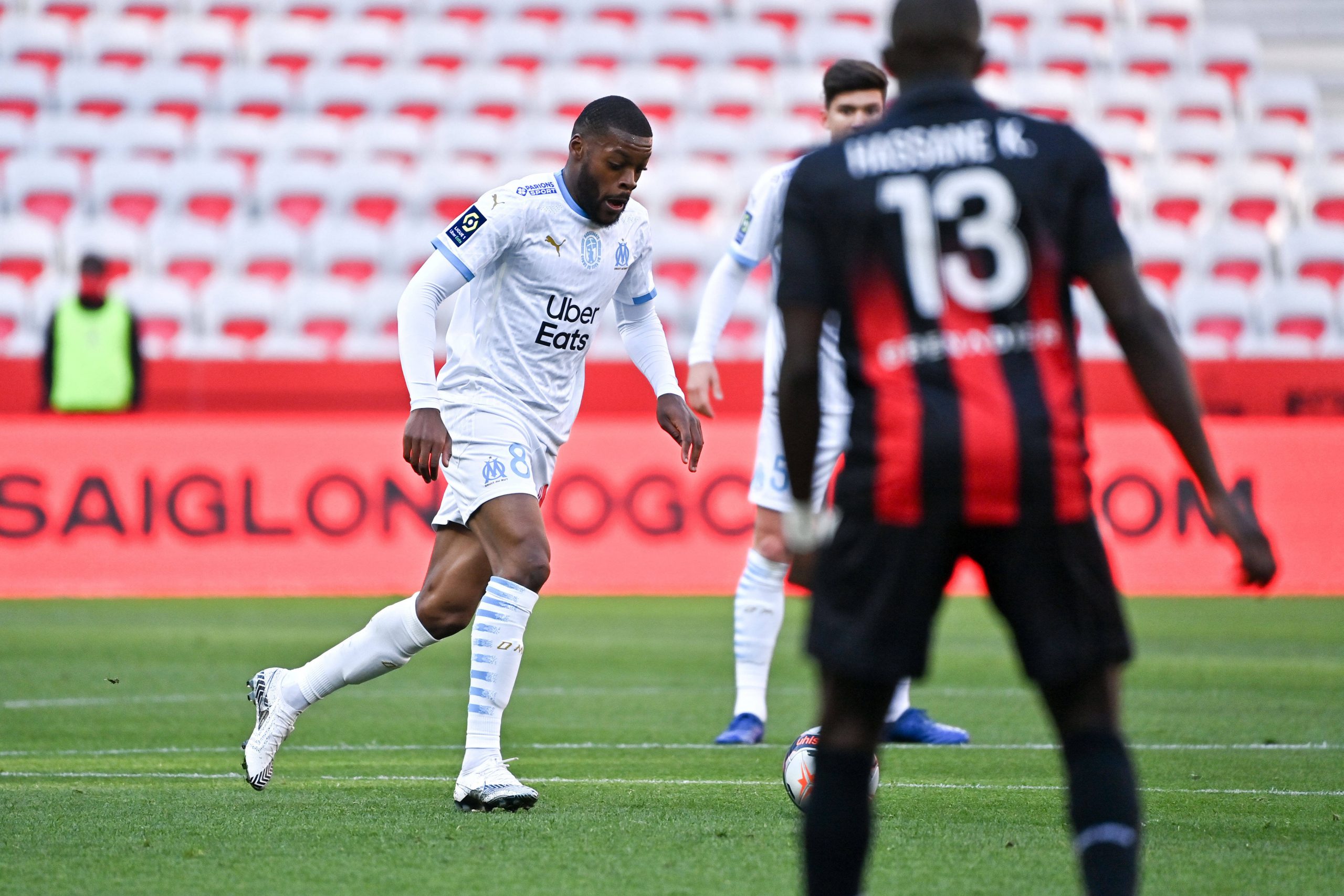 Swansea City have today announced the signing of French midfielder Olivier Ntcham, who terminated his contract with Celtic three weeks ago.

The 25-year-old has signed a three-year contract with the Welsh club, in a move that is subject to international clearance and EFL approval.

The former French youth international had spent the back end of last season on loan at Marseille, in an episode which notoriously led to the departure of manager André Villas-Boas after the Portuguese coach publicly criticised his board’s decision to sign the midfielder.