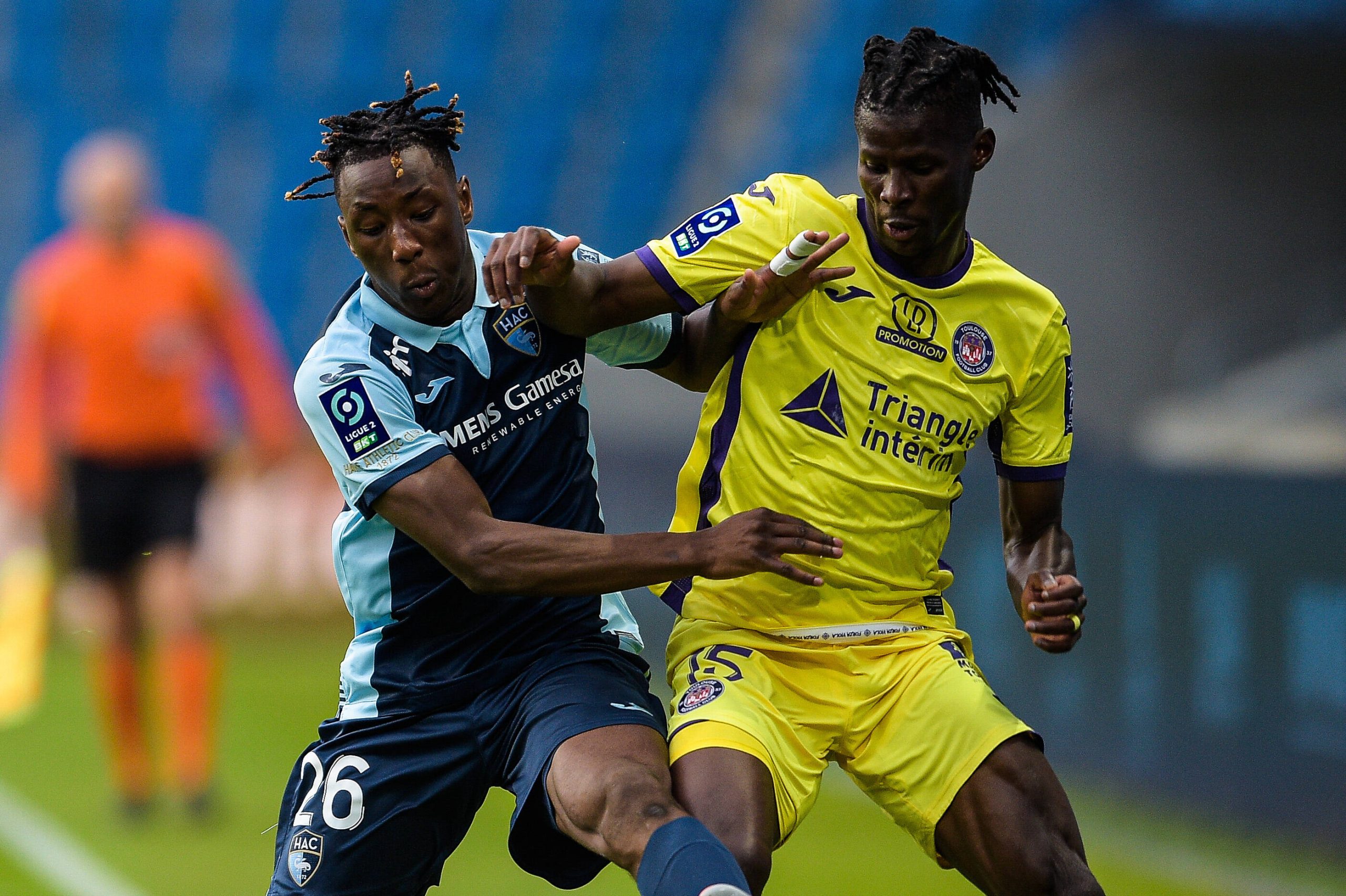 Le Havre have this afternoon announced the departure of full-back Woyo Coulibaly, who joins Serie B side Parma on a permanent deal.

The 22-year-old has signed a deal linking him to the Emilians until the end of the 2024/25 season.

The defender leaves for Italy after two seasons in professional football with the Normandy side after coming through their youth ranks, having made 26 Ligue 2 appearances last year.