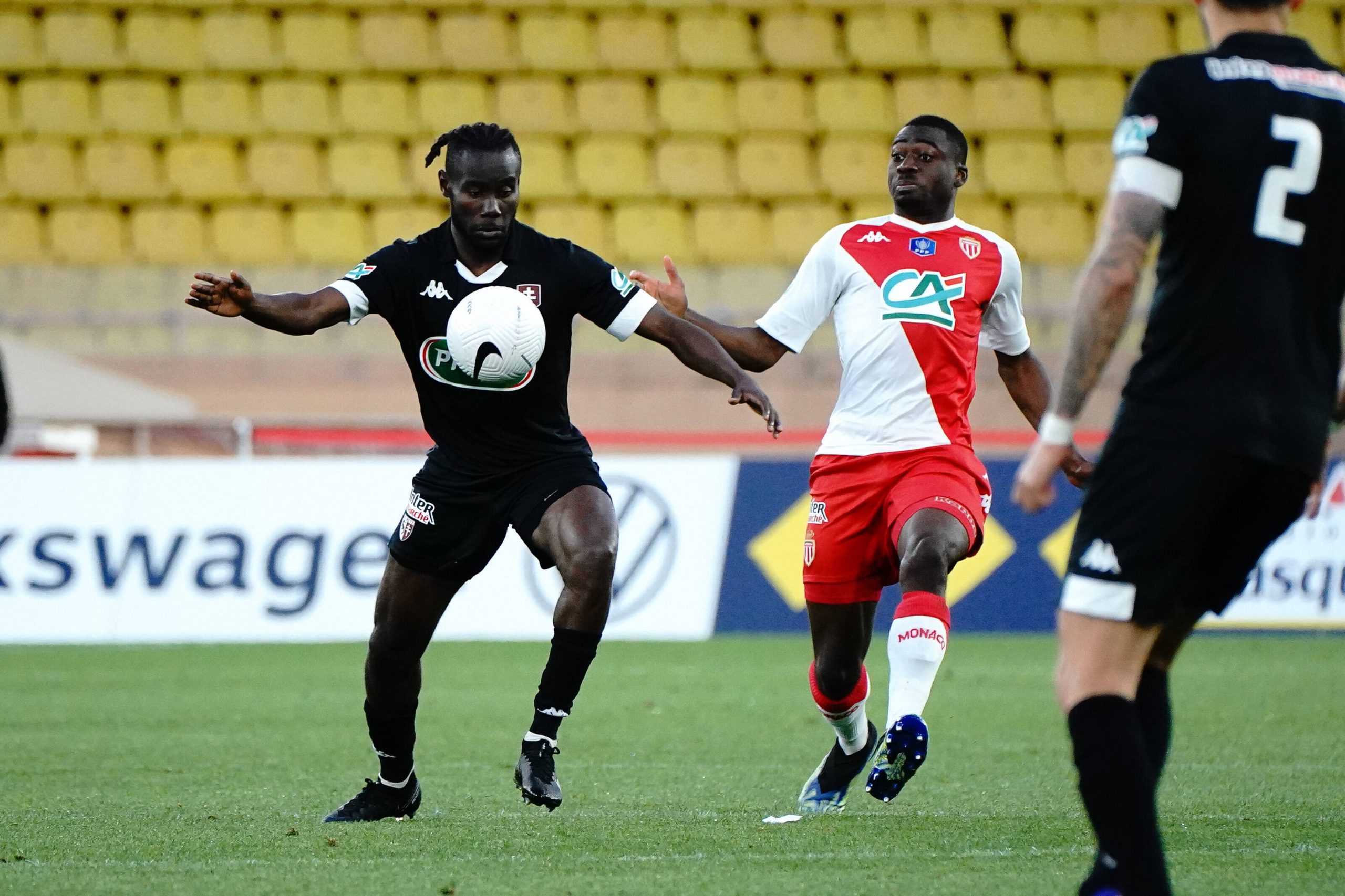 Russian 1st division side PFC Sochi have announced the signing of Ivorian midfielder Victorien Angban from Ligue 1 side Metz for an undisclosed fee believed to be around €4m.

Angban was signed from Chelsea by Metz two years ago for €6m, which was an all-time club record fee.

He had another two years remaining on his contract with Les Grenats, where he had consistent playing time but never really demonstrated consistent performances despite the level of promise he arrived with.