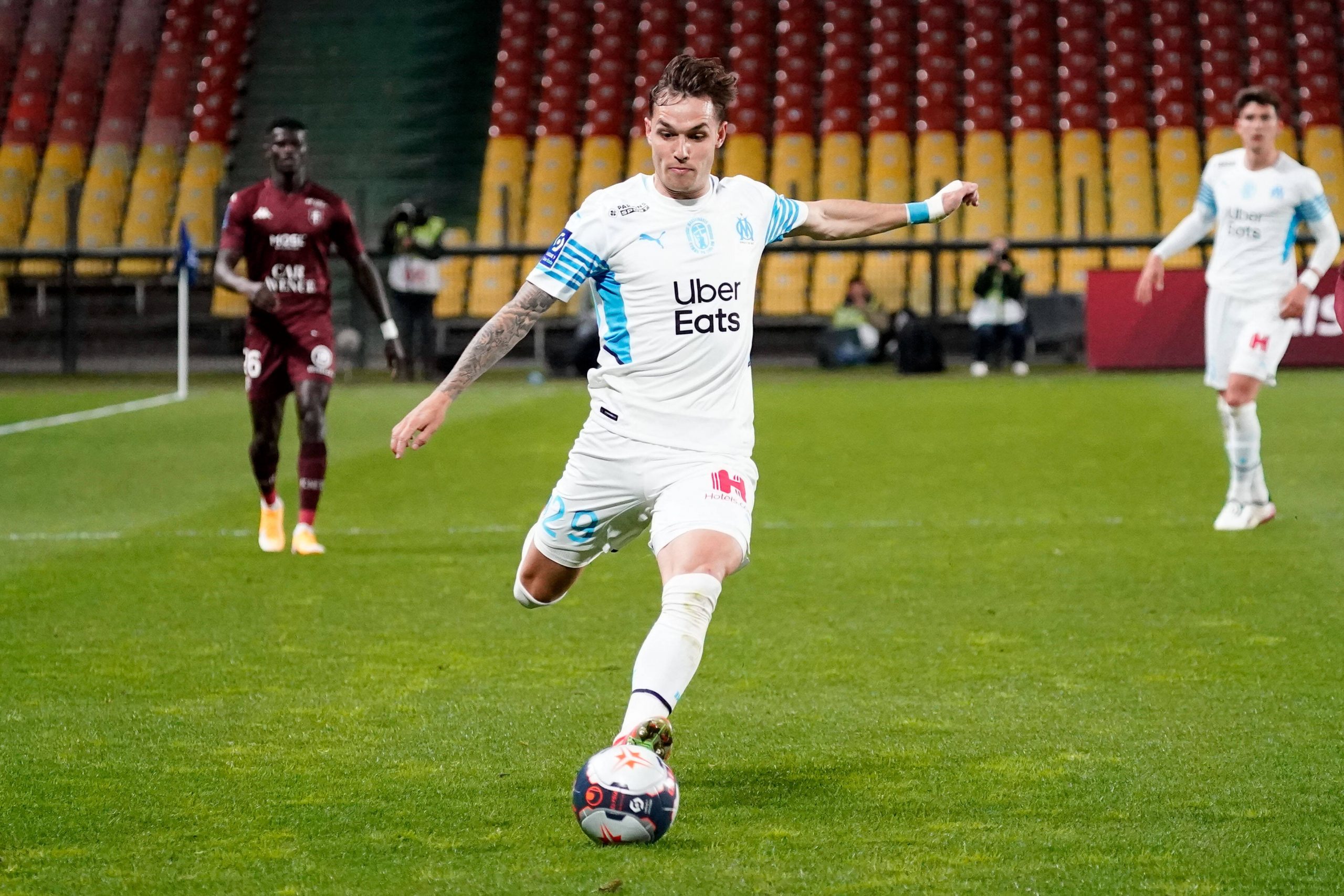 Marseille have tonight announced the signing of Spanish full-back Pol Lirola from Fiorentina, with the defender returning after spending the back end of last season on loan at the club.

The former Sassuolo man has signed a five-year deal with OM, becoming the team’s fifth summer signing. Lirola returns after a brief spell in which he played 17 matches, scoring two goals and notching four assists.

Fabrizio Romano reports that the Ligue 1 side will pay €6.5m, a fee which will then double if add-ons are included.

Lorient in advanced negotiations to sign Moritz Jenz from Lausanne