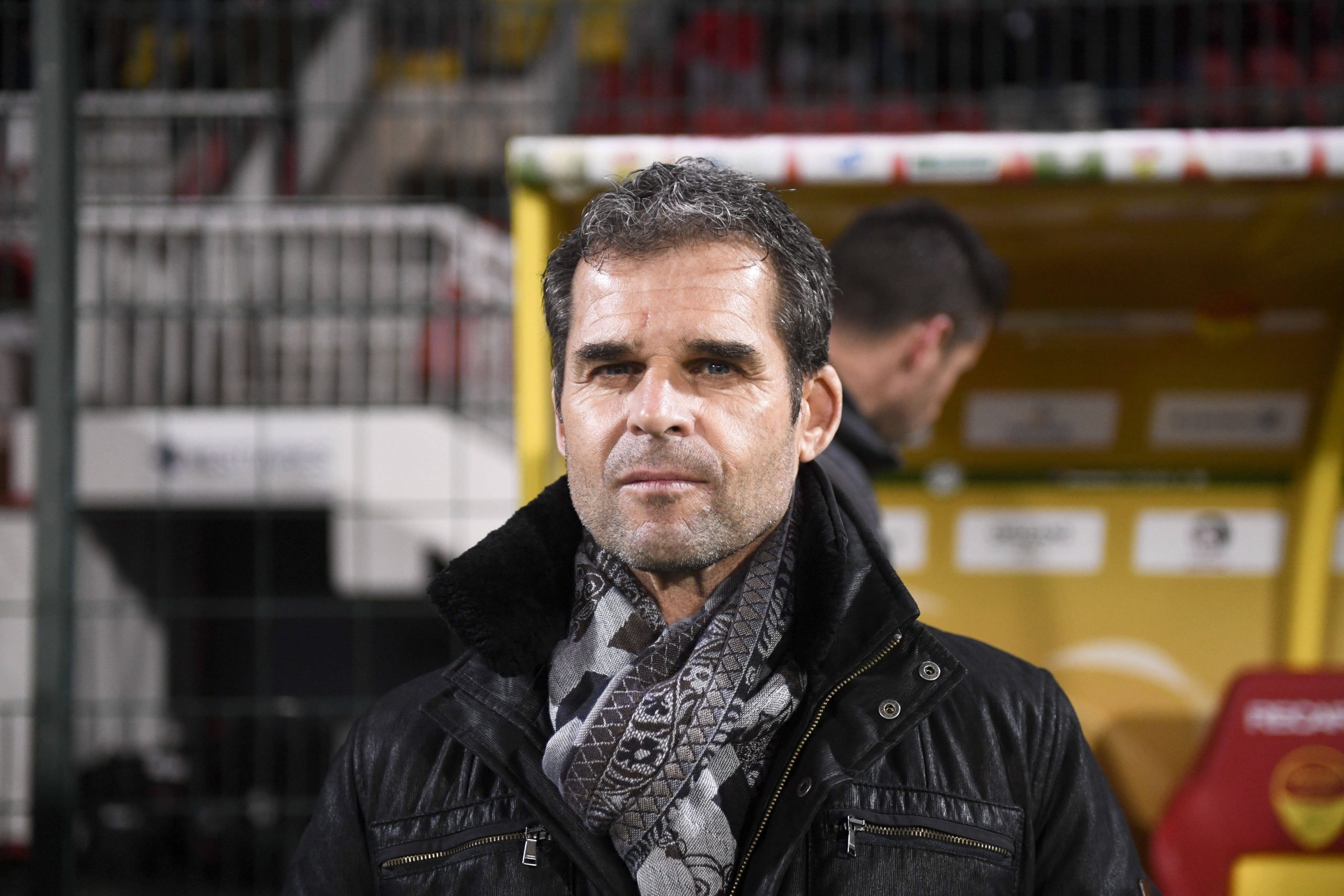 PSG have announced the appointment of Didier Ollé Nicolle as the women’s team’s new manager following the departure of Olivier Echouafni, who guided the team to their first ever women’s 1st division title last season.

Ollé Nicolle has signed on the dotted line for two seasons, but has had a very chequered managerial career, and this represents his experience as a manager of a women’s team.

He was most recently the head coach at 3rd division side Le Mans and resigned after he did not succeed in winning them promotion to Ligue 2 in 2020/21.

Montpellier in talks to sign Timothée Pembélé on loan from PSG