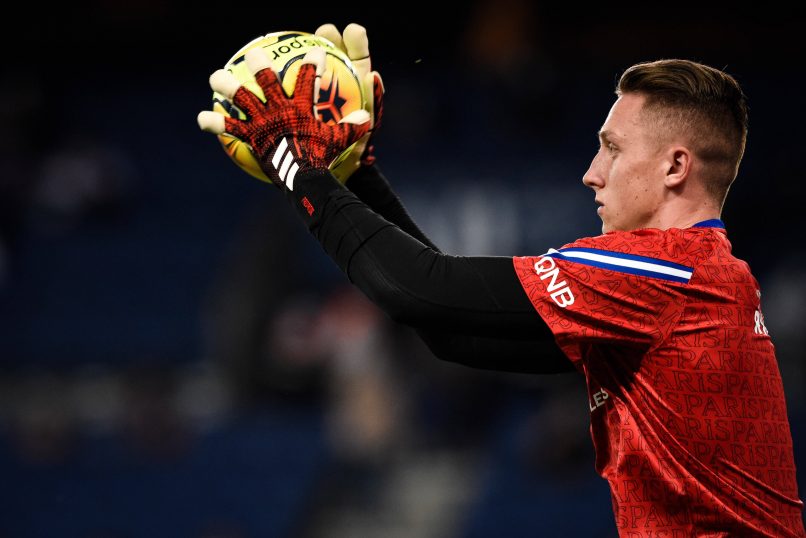 Ligue 2 side Châteauroux have announced the loan signing of Polish goalkeeper Marcin Bulka from PSG until the end of the season.

The 21-year-old brought what was supposed to be season-long spell at FC Cartagena in the Spanish 2nd division to a close early so that he could return to French football for more regular playing time.

The player also had an offer from German side Wolfsburg that would have seen him join as an understudy.