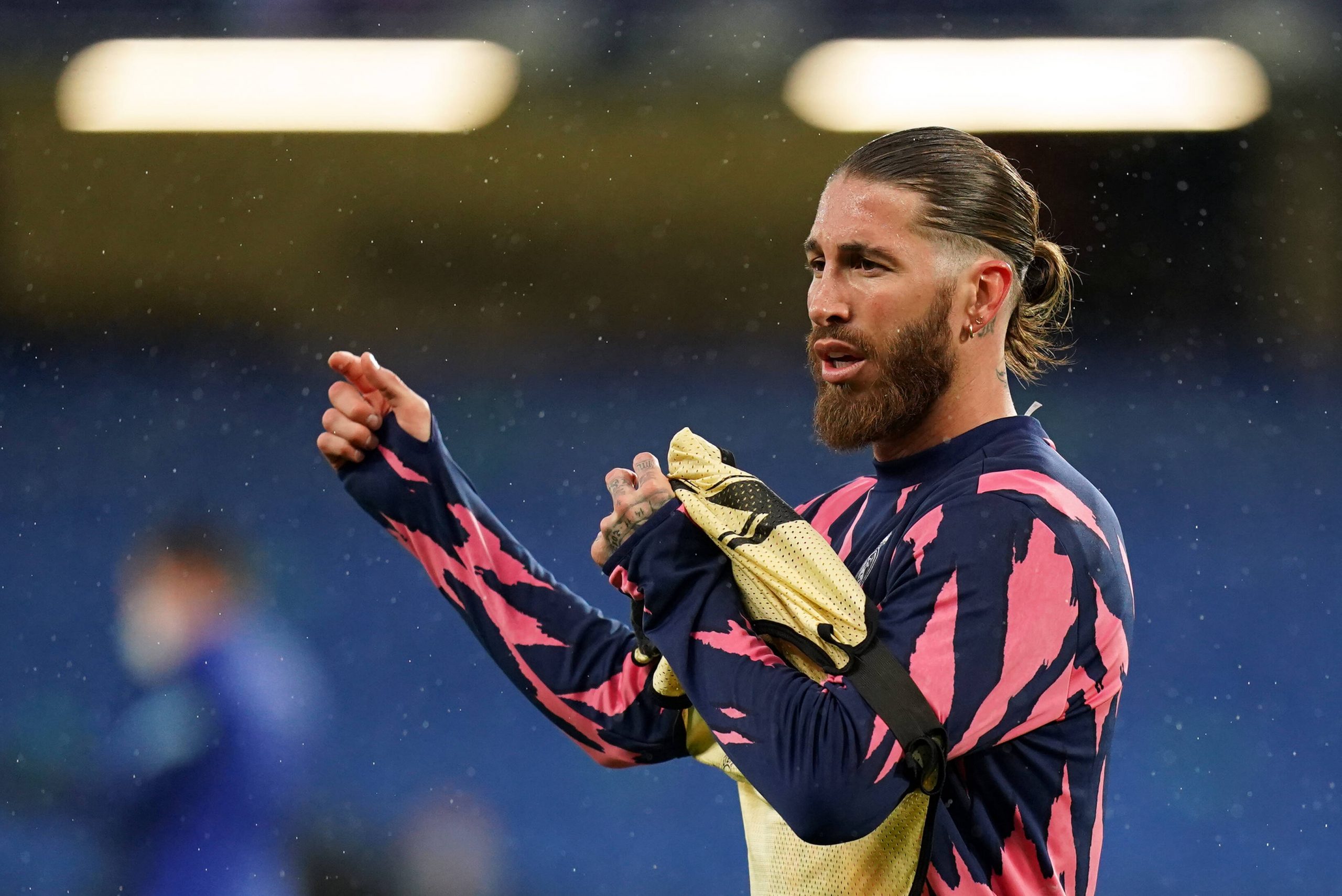 The 35-year-old has signed a 2-year deal with Les Parisiens after undergoing a successful medical on Wednesday. Ramos will wear the #4 and has taken the shirt from German defender Thilo Kehrer, who Les Parisiens are seeking to sell this summer.

Ramos had the following to say upon the announcement:

“I am very happy to join PSG. It is a big change in my life, a new challenge and a day that I will never forget. I am proud to be part of this very ambitious project, to integrate into a team with great players. This is a club that has already proved itself at the highest level with solid foundations. I want to continue to grow with Paris and to help the team to work to win titles.”