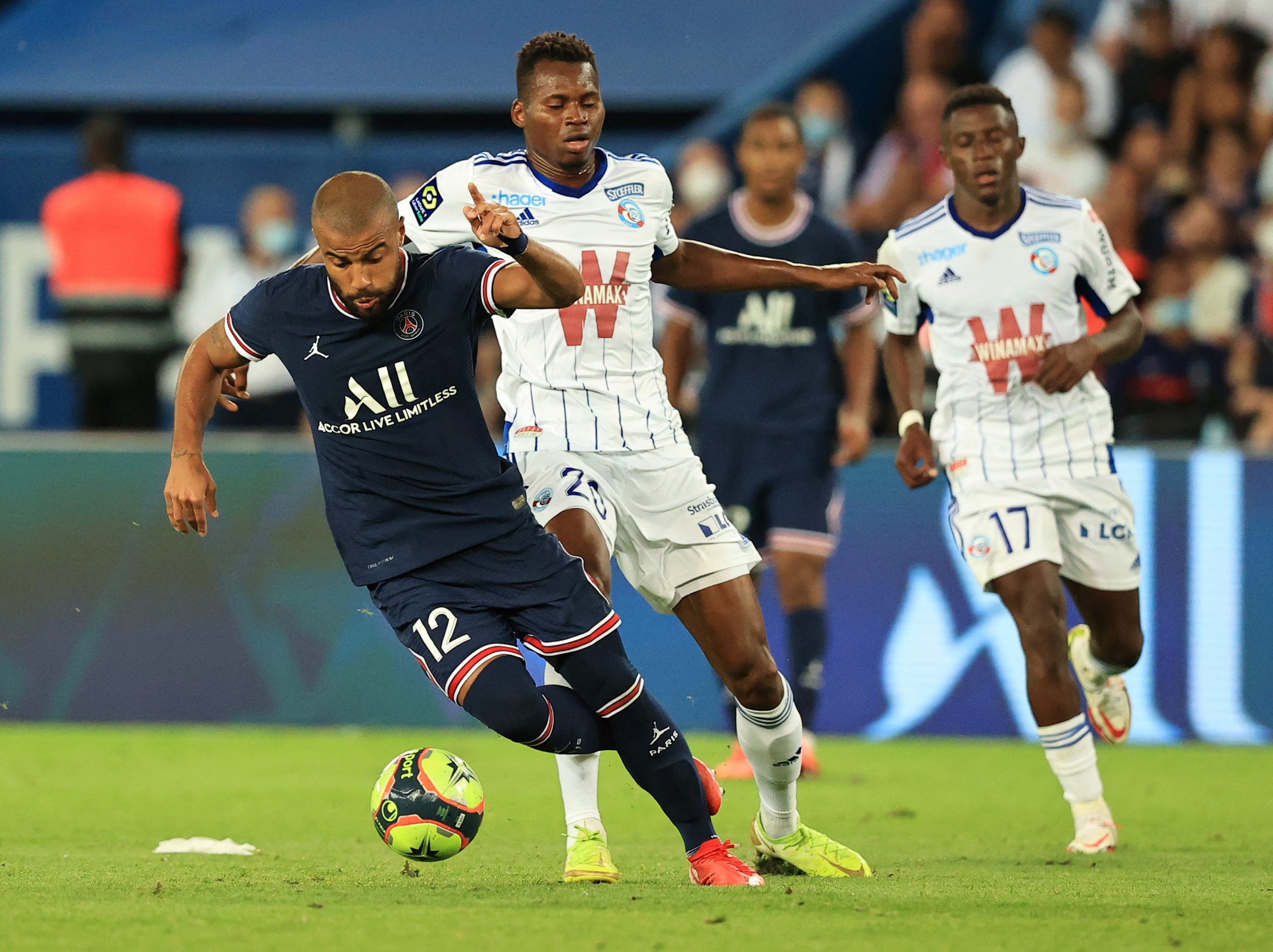 Paris Saint-Germain have announced tonight that midfielder Rafinha has been loan out to La Liga club Real Sociedad until the end of the season.

The Brazilian, who arrived in Ligue 1 a year and a half ago, underwent his medical this morning before completing his move to the Basque side.

The 28-year-old leaves Paris having struggled to break into the lineup amid injury, while neither club has indicated whether the loan spell includes a permanent option in the deal.

Boca Juniors in talks to bring Dario Benedetto back from Marseille