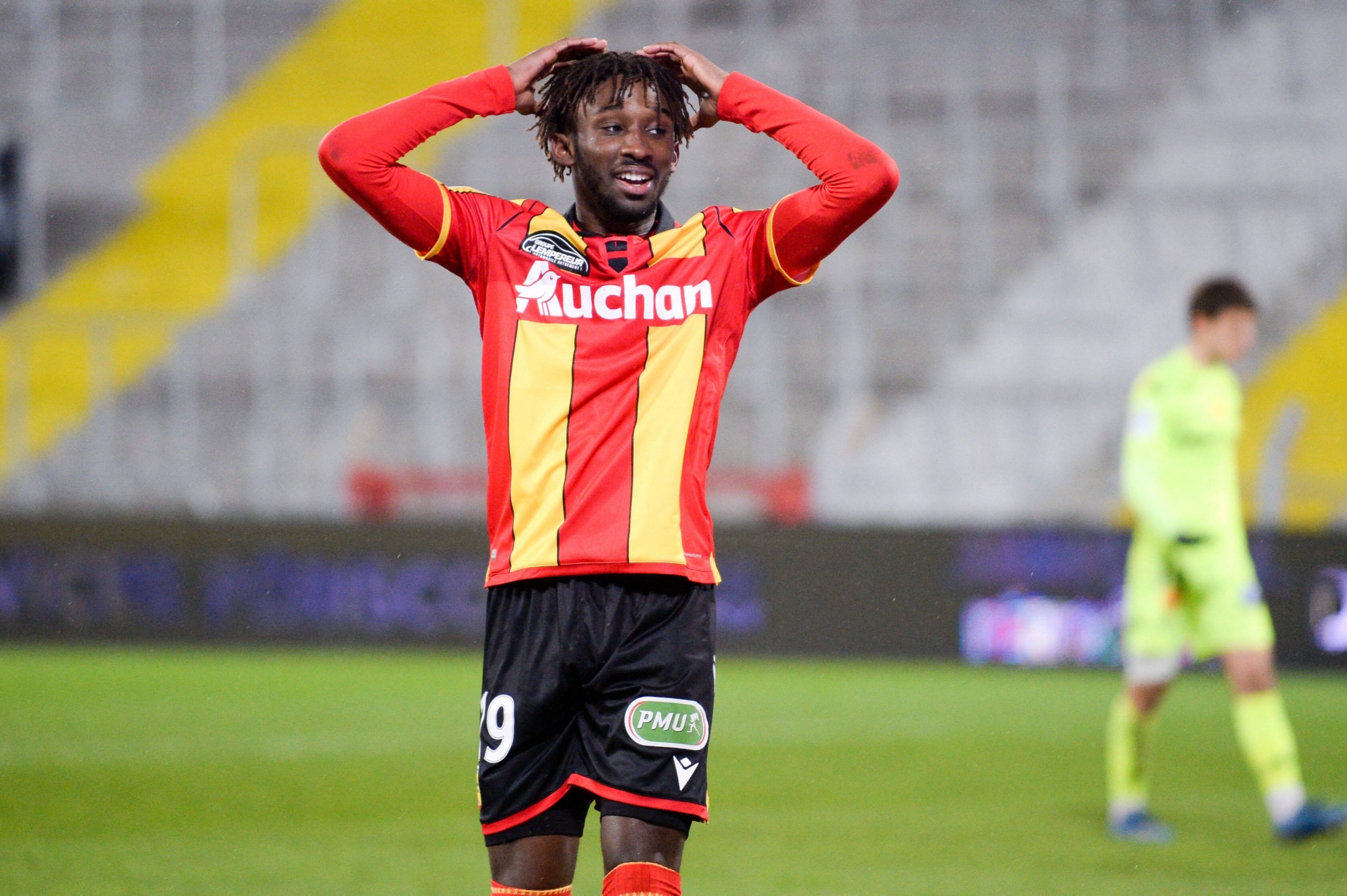 Ligue 1 side RC Lens on Monday confirmed the loan departure of 22-year-old midfielder Charles Boli, who has moved to Ligue 2 club Paris FC, without an option to buy, until the end of the current campaign.

He is under contract with RCL until June 2024 but has not had any playing time in Ligue 1 with the over-performing newly-promoted outfit, being an unused substitute three times.

He is a wide midfielder who can play both sides.