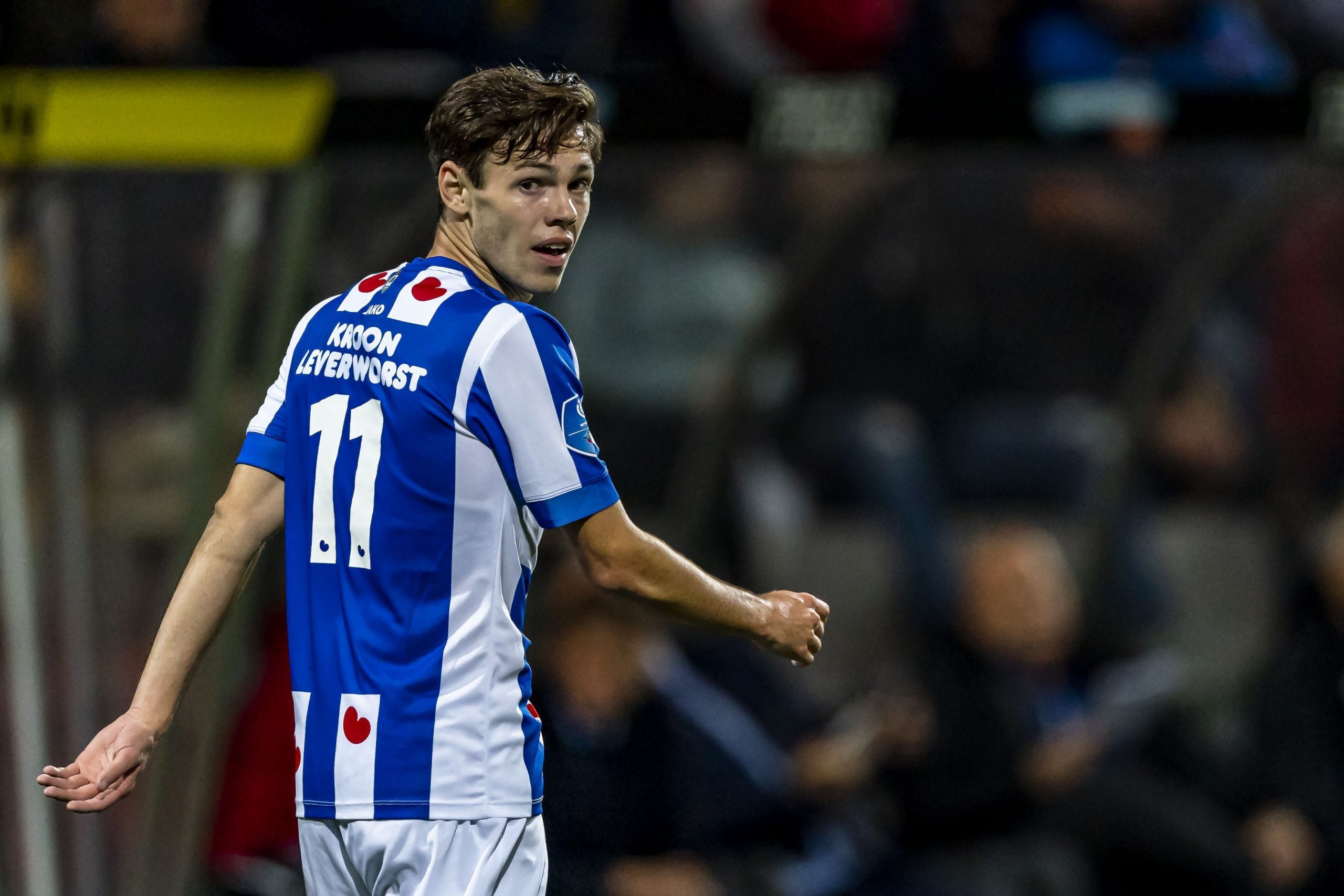 Reims have this afternoon announced the signing of 22-year-old Dutch winger Mitchell van Bergen from Heerenveen.

L’Équipe had reported earlier today that the Champagne club had beaten Championship side Middlesbrough to the forward’s signing, in what is said to be a €1.2m move.

The former U21 international, who already has more than six years’ worth of professional experience, has reportedly signed on a four-year deal.