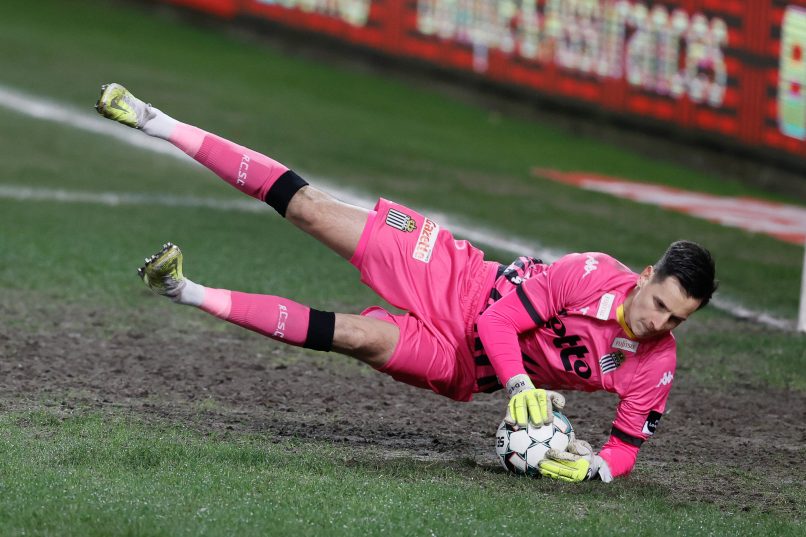 Descamps, who is an ex-PSG youth product, has signed a 3-year contract with Les Canaris.

FCN appear to be preparing for the eventual sale of Alban Lafont, who joined permanently this summer from Fiorentina but largely as a means for the Ligue 1 club to earn a re-sale value.