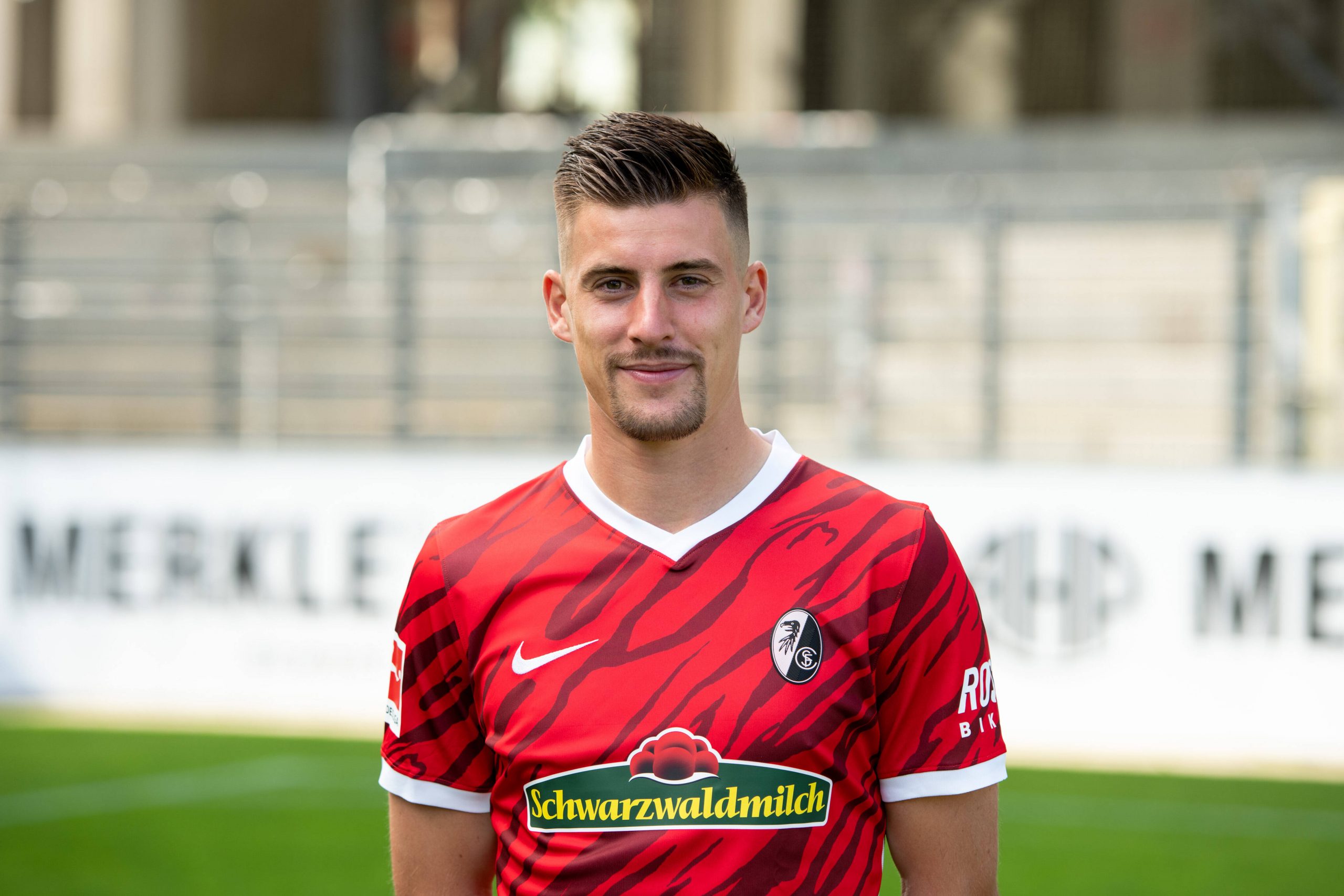 Rennes have this morning announced an agreement over the signing of French midfielder Baptiste Santamaria from Bundesliga outfit Freiburg.

The former Angers man has signed a four-year contract with the Brittany club, with L’Équipe reporting that the transfer fee involved in the deal is set at around €14m.

The midfielder will wear the number 8 shirt with the Rouge et Noir, and returns to Ligue 1 after one campaign in Germany, having moved to Freiburg after four seasons at Angers.