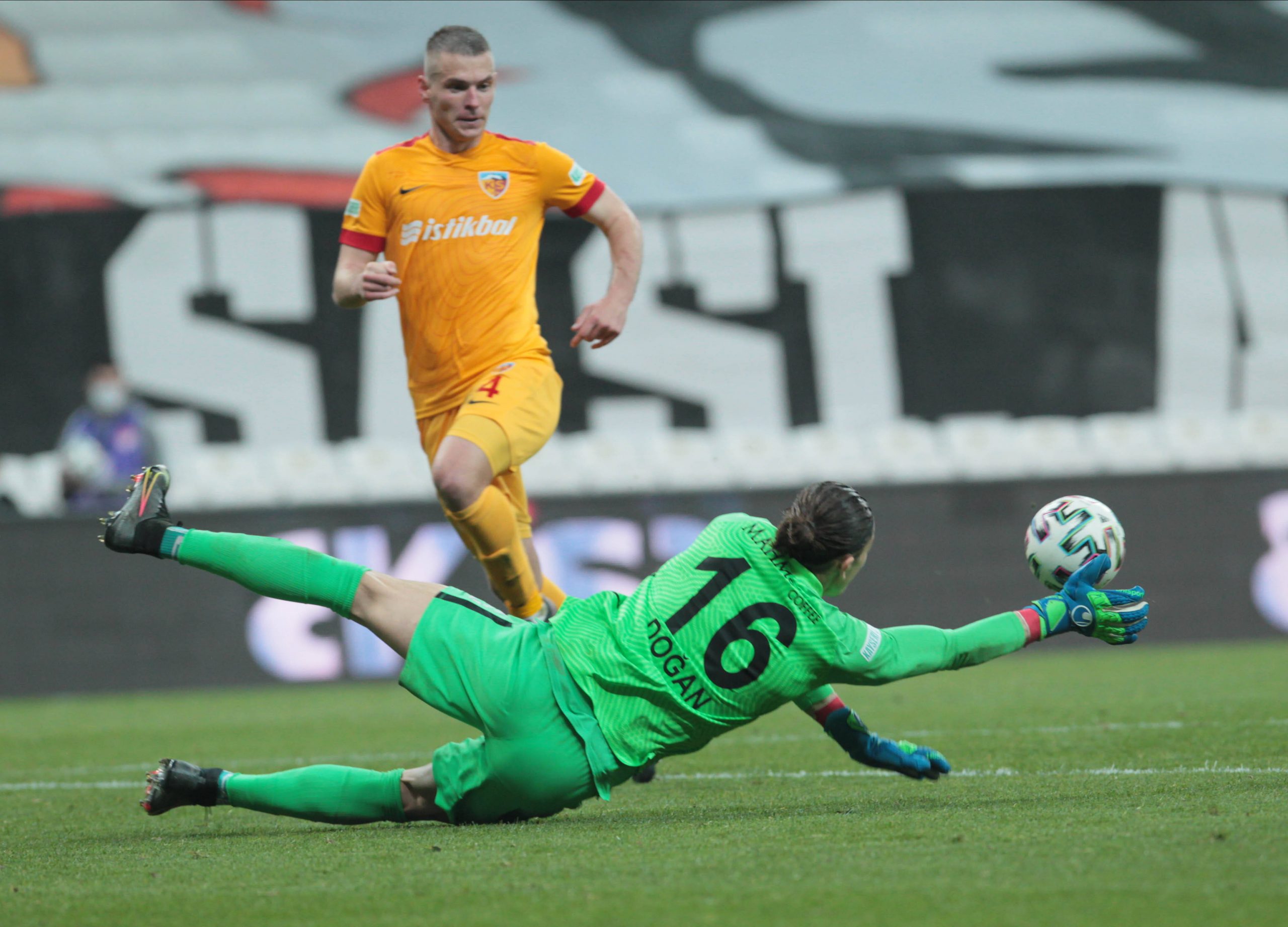 Turkish Süper Lig club Kayserispor have announced tonight that an agreement has been reached for the sale of young goalkeeper Doğan Alemdar to Rennes.

The 18-year-old’s transfer fee has not been revealed, but according to Foot Mercato the sum is set at €3.5m, while the Turkish side will retain a percentage of the player’s future transfer fee.