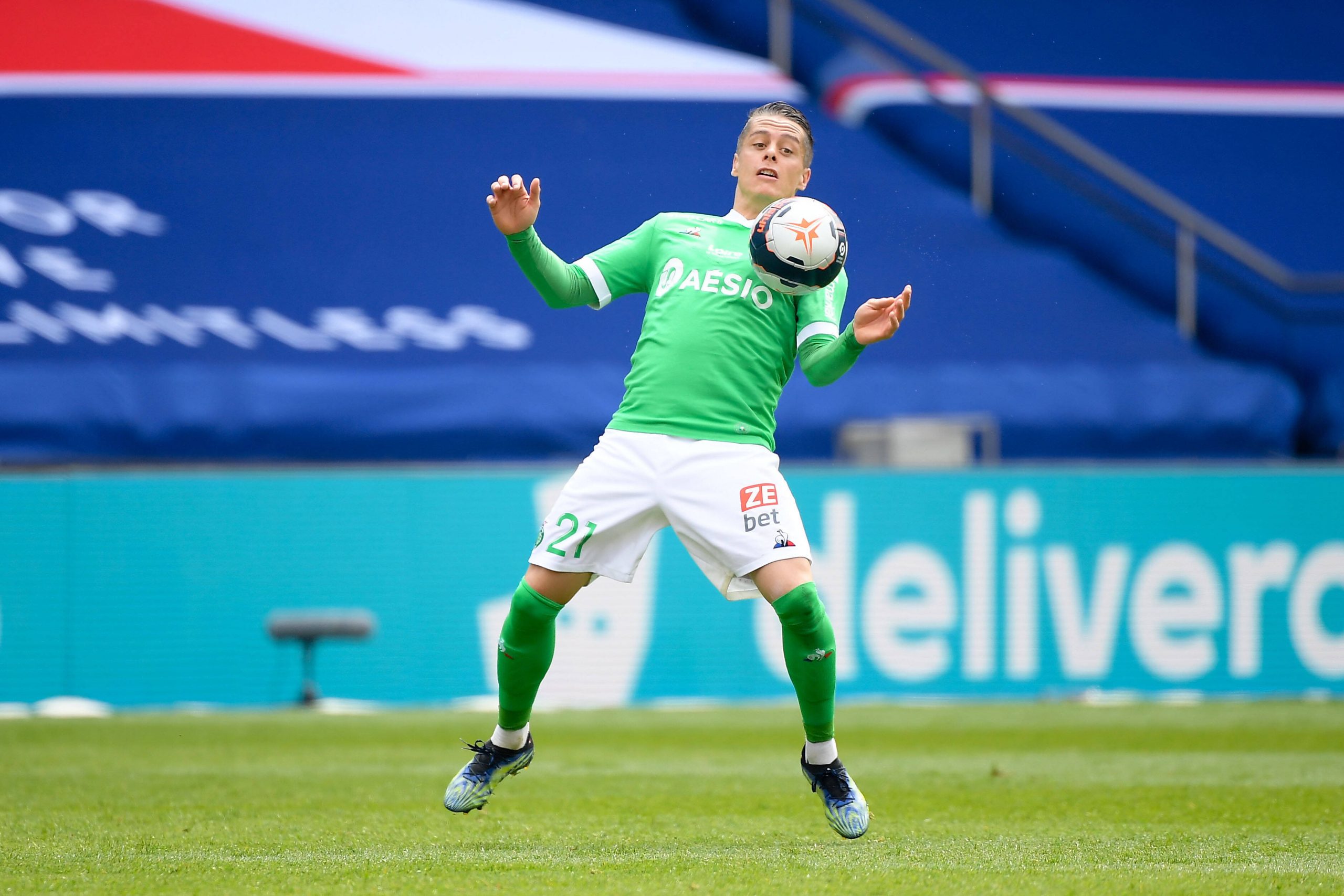 Having been linked with promoted club Troyes earlier in the day, attacking midfielder Romain Hamouma has re-signed for Saint-Étienne. The club chose to announce the deal with a whacky interview mock-up via Twitter marked ‘Confidential’ with player’s face blurred.

Hamouma (34) had been offered a two year contract by Troyes and also rejected contract offers from Nice and Brest after his initial deal with ASSE came to an end following last season. Hamouma joined ASSE from Caen back in 2012 and has played 298 times for Les Verts, scoring 60 goals and adding 47 assists since.